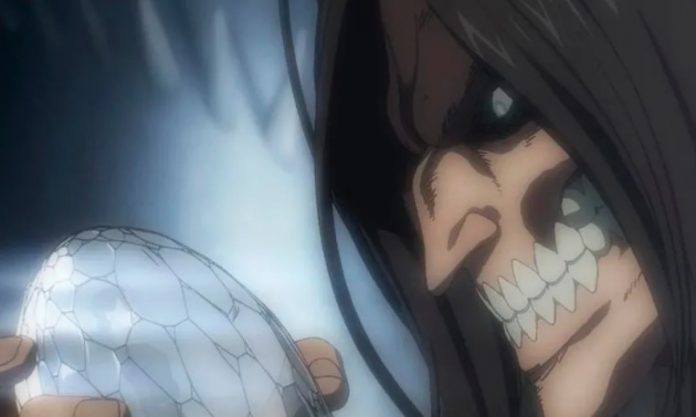 Fans from all over the world defend Studio MAPPA for the good work in animations and drawings of the final season of “Attack On Titan”.

A clear response to the great use of CG of “Attack On Titan” where the armored Titan, jaw and beast was released was not so negative , so why Some haters throw the series so negatively after Eren’s fight with the Warhammer Titan ?

Episode 65 of the series sees Mikasa, Levi, and the other Paradis fighters address Marley, and some of their 3D maneuver gear moves are CG animated . See this along with the new Attack Titan and Warhammer Titan seem like a snowball of sorts in response that even got some fans scrambling to support Studio MAPPA’s work.

While these Titan fights are a huge draw to the show, the final season excels in the moments in between. The latest season of “Attack On Titan” has stood out for capturing the smallest moments so far.

However, we also want to see the political and sociological impacts on the universe of “Attack On Titan” as a whole. In addition to the effects that the COVID-19 pandemic could have had on production, the fourth season of “Attack On Titan” is doing well with the use of CG.