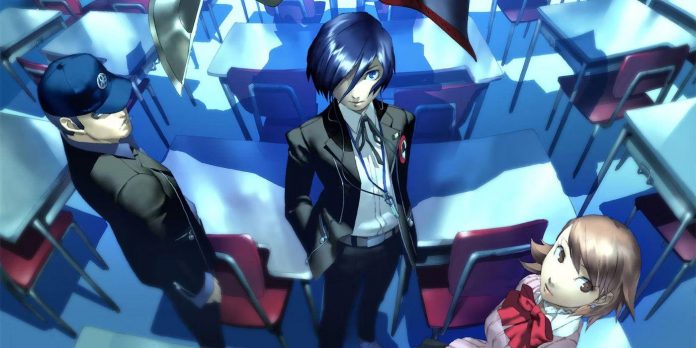 Atlus has published the results of a survey that showed which Persona remakes fans need the most. The Persona series has always been something of a niche franchise, mostly for ardent JRPG fans, but its latest mainstream Persona 5 game helped introduce the series to a wider audience. One of the positive aspects of the huge success of Persona 5, despite the fact that it happened many years after its initial release, is that the Persona series is finally coming to Xbox platforms.

Atlus, the developer and publisher of the Persona series, recently published the results of the Atlus consumer survey during the live broadcast of the Atlus Survey 2022 special program (via PCGamesN). One of the questions included in the survey, which was conducted worldwide in May 2022, concerned respondents whether they were interested in playing remakes of past Atlus games. Of the more than 45,000 respondents, 78.9% chose both Persona 3 and Persona 2 as the two main games they would be interested in if Atlus decided to make remakes for them. The two games were followed by Revelations: Persona and Persona 4.

Remakes of Persona 3 and Persona 2 may appear

Unsurprisingly, Persona 3 scored the most votes, as many consider it one of the best games in the series. Although its PSP version is being ported to new platforms, many fans will say that Persona 3 deserves a remastering or remake. In addition, the games Persona 2, Innocent Sin and Eternal Punishment, also equally deserve a remastering or remake, as evidenced by the number of people who voted for them.

Hopefully, Atlus will take the survey results as a sign that working on proper remasters or remakes of its old Persona games is something its audience certainly wants, in addition to new games in the franchise. After the re-release of Persona 3 Portable, Persona 4 Golden and Persona 5 Royal, only time will tell what awaits Persona fans in the future.