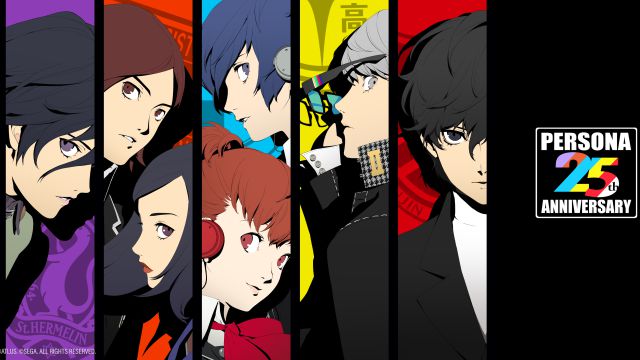 Persona: The Japanese company opens the website for the 25th anniversary of Persona in the West with a clear message to fans: they prepare “exciting announcements.” The 25th anniversary of the Persona saga has begun its calendar of activities. From this September until the end of 2022, Atlus will unveil “exciting announcements” for fans in the West and around the world. We can look forward to related products, events, collaborations, and “game information.” The start has coincided with the opening of the official website, which you can access from this link. It coincides a week after doing the same in Japanese territory.

A whole year of celebration

“This September, the Persona franchise will celebrate its 25th anniversary, and has also officially reached 15 million units sold worldwide,” begins the description on the website. “We want to thank everyone who has supported and helped push the franchise forward throughout all these years. To thank you, we have prepared a one-year campaign from September 2021 to the end of 2022, as ‘the year of Persona’s 25th anniversary’, and we can’t wait to show you everything we have planned for the holidays, ”they explain.

In addition to the website, the Japanese company has confirmed the opening of the Atlus digital store in October. It will be “a new destination” to find exclusive products beyond Persona, such as Shin Megami Tensei or Catherine. They promise that shipments will be available “worldwide”, so we assume that Spain is within this umbrella. We know that the boot will be in beta and will feature a special collection for the 25th anniversary of Persona. Every few weeks we will see new series.

We must go back to February 2021 to see the last installment of the saga, a spin off of the fifth episode, under the nickname Strikers. Despite its character more removed from the bases of the JRPG, it took the story line seen in the core game. You can read our full analysis here.