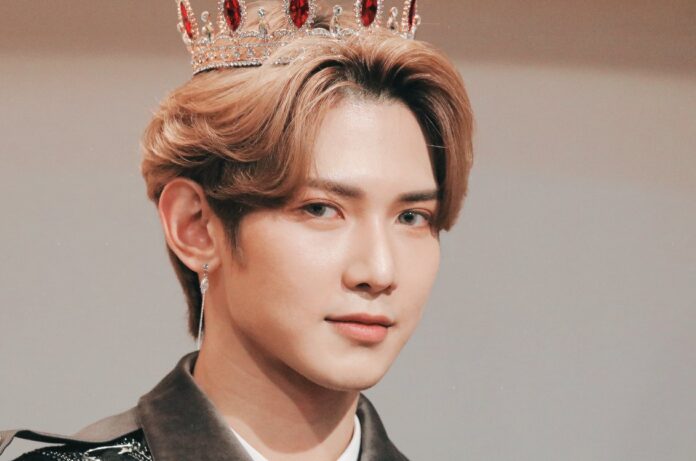 Kang Yeosang was born on June 15, 1999 in the city of Incheon in South Korea, the vocalist and dancer of ATEEZ from a young age showed a curiosity about art and this prompted him to pursue his dream.

The ‘Drone Boy’ was a trainee of the company Big Hit Entertainment, shortly after he left the agency to study at the prestigious IB music academy and was subsequently recruited to be part of ATEEZ .

ATINY think hashtags #OurMoonYeosang and #Happy_Prince_Yeosang_Day to celebrate the birthday of the idol and remember the important achievements he has achieved in his career as an idol of the K-pop.

Yeosang published a letter in the official fancafe of ATEEZ, the singer thanked his fans for hiring different spaces to place ads with his photo, revealed that he was excited to see his face in the subway and on the buses of the routes of the city of Seoul.

Yeosang also said that he was very happy to have a very special birthday surrounded by a lot of love. The KQ Produce idol shared some selfies and videos to celebrate with all his fans.

Another K-pop singer who is celebrating is Hoshi from the group SEVENTEEN, the idol is celebrating his incredible birthday with cute and tender messages from thousands of CARATS. 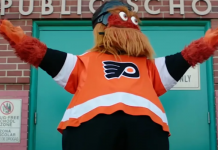 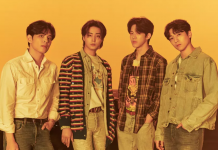 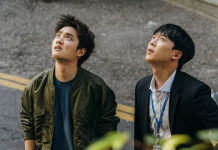 Xiaomi triumphed against the USA!

A Legend Of The Star Is Back