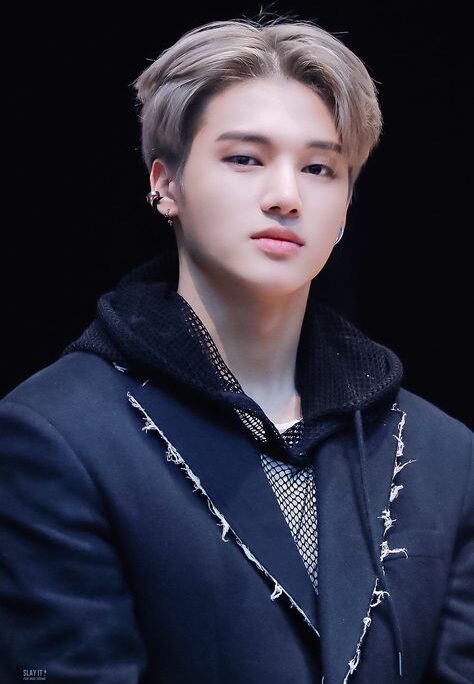 Recently, the boys of ATEEZ announced through a video on VLive that they would return to the stage with new music and a very interesting album, the members of the group revealed some details of their comeback.

One of the things that most identifies ATEEZ is their musical style and the story they tell through their music, so Yeosang, Seonghwa, Jongho, Mingi, Yunho, San, Hongjoong, and Wooyoung assured their fans that they will keep adding elements to your alternate universe.

One of the things that caught ATINY’s attention the most was that Wooyoung was close to the camera, the sleeve of his shirt was baggy and a little of his skin was exposed, allowing fans to see the new tattoo of the idol

Although it is not very clear what Wooyoung’s tattoo says, from what you can see in the clip, it must be a long phrase with a great and deep meaning for the rapper from the agency KQ Produce.

The last comeback of ATEEZ was on January 6 of this year, the artists released the music video for ‘Answer’ that has more than 6 million views on YouTube, the song follows from the record material ‘Treasure Epilogue: Action To Answer ‘.

Shownu is injured and MONSTA X delays his comeback