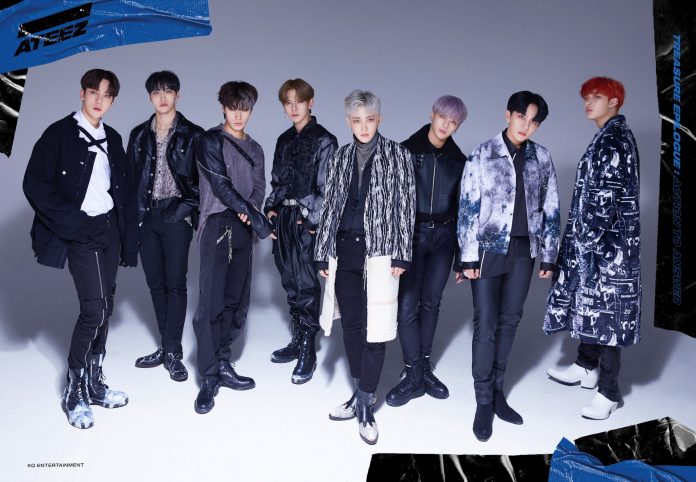 ATEEZ will return with their new album ‘ Zero: Fever Part.2 ‘, on March 1, 2021 and they are already showing their great influence and popularity, as the boy group has reportedly surpassed 350,000 pre-orders.

ATEEZ’s fifth mini album ‘ZERO: FEVER Part.1’, released in July last year, broke its own record with 250,000 pre-orders . And now, their next release ‘ZERO: FEVER Part.2’ is drawing even more attention from fans around the world, increasing to 100,000 more copies so far .

ATEEZ is showing its great influence by taking the first place in the daily and weekly charts of each album sales site after the pre-orders of ‘ZERO: FEVER Part.2’ began, in addition, it already ranked at the fifth. place in YouTube trends.

This will be ATEEZ’s first comeback since they released THANXXX six months ago . However, Mingi will not be able to participate in these promotions alongside the boys of ATEEZ , as KQ Entertainment revealed that after going on hiatus since November last year due to anxiety issues, Mingi is still undergoing treatment and recovery.

However, the agency also revealed that we will be able to hear our Mingi on this new album, as the songs on this album were recorded before it went on hiatus.

ATEEZ’s return to the K-pop stages is expected to have an even greater impact in the coming days. The Lost Symbol: The Da Vinci Code Series Gets A Trailer 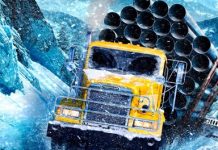 SnowRunner Will Arrive Tomorrow On The Xbox Game Pass 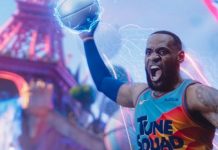 Space Jam 2: Unprecedented Trailer For The Film Is Released