Home Entertainment ATEEZ Hongjoong Net Worth 2022: How Rich Is the Group Leader? 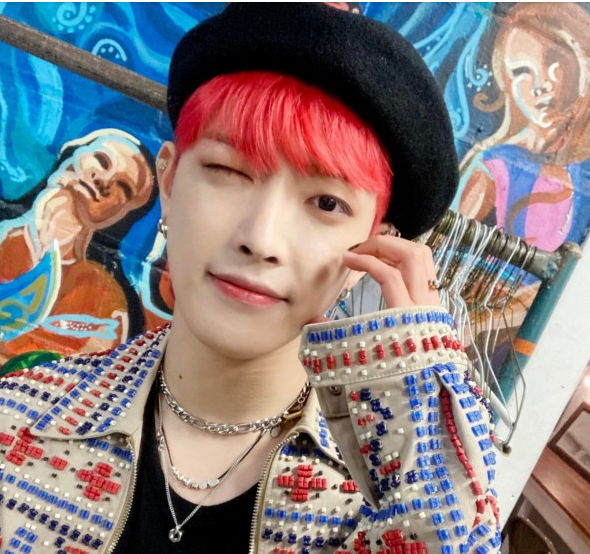 Hongjun is the leader and “captain” of ATEEZ, one of the leading k-pop groups of the fourth generation. Although he and his colleagues did not receive much recognition during their debut due to the fact that their company was small compared to others, they eventually rose to the top and are now famous all over the world. In fact, ATEEZ became the very first K-pop group outside of the Big Four to sell a million copies.

Thanks to his thriving career, Hongjun from ATEEZ earns a lot of money from his activities. Do you want to know how rich he is today? Read more!

ATEEZ Hongjoong Net Worth 2022: How rich is the group leader?

Hongjoong debuted as a member of KQ Entertainment’s male group, ATEEZ, on October 24, 2018. He is not only the leader and “captain” of the group, but also the main rapper, composer and center.

Before his debut, he auditioned for YG Entertainment’s survival reality show “MIXNINE”. He passed along with three other KQ trainees. Unfortunately, he was only able to complete 10 episodes of the show, and his last rating was No. 42.

This 2022 ATEEZ is the fourth year in the music industry. What makes this year memorable for the band is their many achievements in recent months (which we’ll talk about below). According to this source, ATEEZ’s net worth in 2022 is estimated at $9.15 million, but including their income outside of Instagram, their total income is likely to exceed $14.64 million.

While the group’s profit exceeded $10 million, the individual profit of the participants is much lower. According to this source, in 2022, ATEEZ Hongjoong’s net worth, in particular, is $5 million as of October. 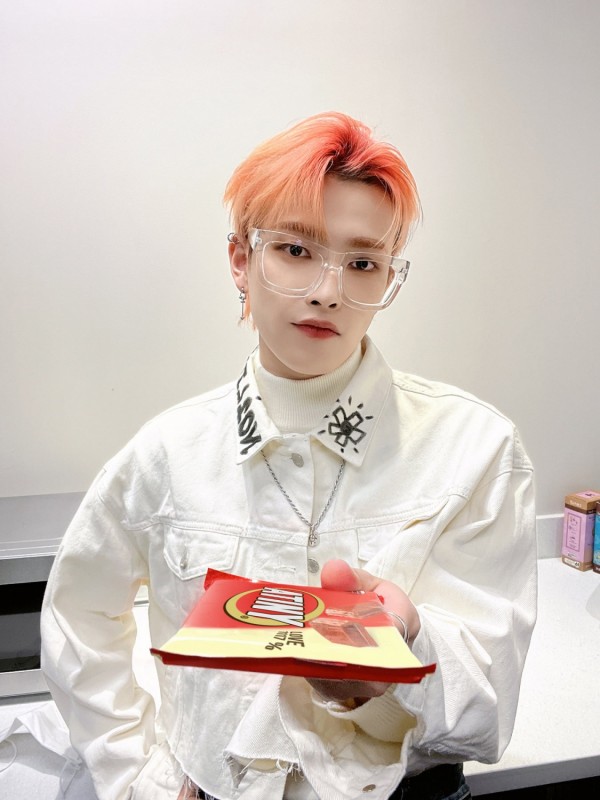 How did ATEEZ Hongjoong’s net worth reach $5 million in 2022?

So how did Hongjoong manage to earn a decent amount of money this year? Well, it’s all thanks to his countless actions over the past nine months.

Firstly, this year ATEEZ embarked on their second world tour called “The Fellowship: Beginning of the End”. It all started with a three-day concert in Seoul from January 7-9. It was their first offline concert in the city in two years.

The world tour continued with six sold-out concerts in various US cities throughout January, in particular in Chicago, Atlanta, Newark, Dallas and Los Angeles. From April to May, they held eight concerts in European cities such as Madrid, London, Paris, Berlin and Amsterdam. From July 16 to 18, ATEEZ held three sold-out concerts at the Pia Arena MM in Yokohama, Japan.

In addition to concerts, ATEEZ Hongjoong’s equity in 2022 was also heavily influenced by his band’s music releases.

On January 31, they released the promo single “Don’t Stop” via Universe Music for the UNIVERSE fandom platform. Then, on May 25, ATEEZ released their second Japanese EP “Beyond: Zero”. This EP impressively ranked second on the weekly Oricon and Line Music album charts, as well as on the Billboard Japan Top Album Sales chart.

On July 29, ATEEZ released their ninth Korean EP, “THE WORLD EP.1: MOVEMENT». The EP exceeded 1.1 million copies in terms of the number of pre-orders and reached one million physical sales in South Korea alone, becoming the very first album of the group to sell a million copies.

Meanwhile, ATEEZ and Hongjun’s net asset value in 2022 is expected to increase further in the coming months as the band is about to embark on another world tour called “The Fellowship: Break The Wall”. After a two-day show in Seoul on October 29 and 30, they will perform in US cities such as Anaheim, Phoenix, Dallas/Fort Worth, Chicago, Atlanta and Newark during November.

After that, they will hold a concert in Toronto, Ontario, Canada, on December 2, and will finish their world tour on December 11 and 12 in Chiba, Japan.

In addition, on November 30, ATEEZ will release their third Japanese mini-album “THE WORLD EP. PARADIGM”.

Sergei Milinkovich-Savic Has Agreed a Deal With Juventus Amid Long-Standing...