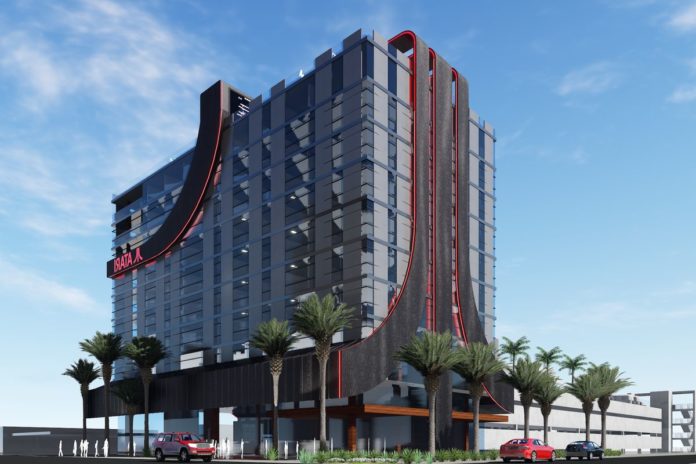 US-based video game company Atari did not achieve the desired success after the nostalgic game console. The company announced that it plans to build a chain of Atari-themed hotels after some interesting products that it has released.

Atari, the maker of the Atari game console, which has left its mark on a period, could not achieve the same success after the legendary game console. Despite the fact that the company produced interesting products such as cryptocurrencies and hats with built-in speakers after Atari, the company could not return to what it wanted.

The statement made on Atari’s website does not give all the details about the project. In the statement made by Atari, the concept is defined as “a unique accommodation experience that combines the iconic brand with a unique video game themed destination”. The company announced that hotels will offer the latest technology in virtual and augmented reality and that some hotels will host esports tournaments.

In the statement made by Atari, it was stated that the first hotel construction will start in Phoenix, Arizona, in the next spring. After Phoenix, Atari-themed hotels will be built in Austin, Illinois, Denver, Nevada, San Francisco and San Jose. That’s all the details given by the company in the statement. Atari stated that they will continue to explain the developments about the hotels on the website.