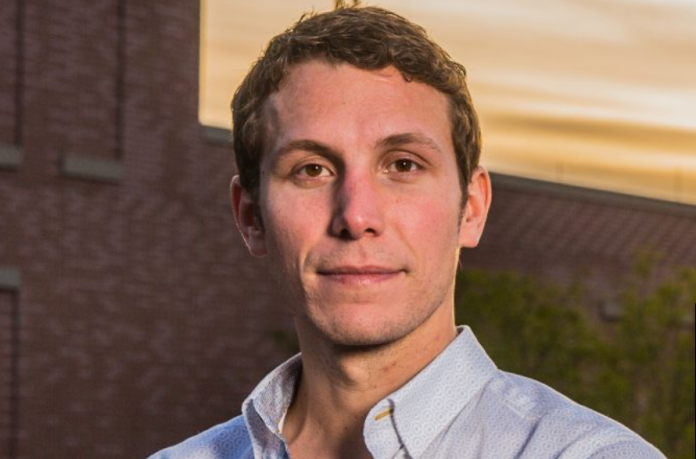 Atari CEO Wade Rosen made an offer to acquire the company after it reported financial problems.

According to PC Gamer, the company recently reported a “liquidity shortage and additional financing needs” in its semi-annual financial report.

Atari said in a press release that the “friendly offer” was “initiated to acquire control and empower the managing shareholder to support the company’s development ambitions.”

It goes on to say that the CEO of Atari “intends to further strengthen his interest in Atari’s capital in order to support the company in implementing its transformation strategy.”

In Atari’s semi-annual financial report, published on September 30, 2022, the company reported that “consolidated net profit showed a loss of 5.4 million euros for the period compared to a loss of 3.5 million euros in the first half of 21/22,” citing “uncertainty.” macro environment” for games and blockchain.

Speaking to NME ahead of Atari’s 50th anniversary, Rosen recently talked about how as a “pop culture brand… TV appearances, movie appearances, licensing, etc. [Atari] has never been stronger.”

He continued that the opinion that the gaming company no longer makes games, he seeks to correct.

“Licensing is an important part of Atari, but we are also focused on creating premium games for modern platforms.” Rosen replies, “[Skepticism] is understandable, but today everyone at Atari loves games — and they like to create games for Atari.

Passage of Resident Evil Village: Part One – The Village