Home Entertainment At What Age Did BTS’s Jungkook Debut? His History In The K-Pop... 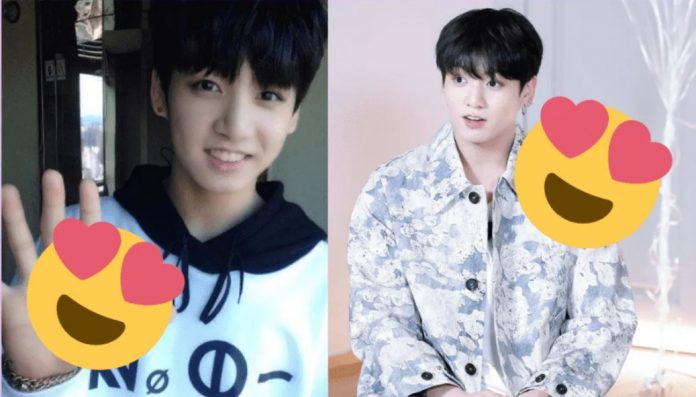 How old was Jungkook in his debut with BTS? Being the youngest member of the band, he was the darling of his peers. How old was Jungkook when he debuted with BTS? ARMY who have been with idols for a long time will remember that moment as a memorable one in Golden Maknae’s career. Learn more about this time.

After rejecting various proposals to be a trainee from different entertainment companies , Jungkook joined Big Hit Entertainment and began training for his upcoming debut with BTS.

On one occasion, Jin claimed that he entered the practice room and saw a boy sitting there, described him as someone with a captivating look from Bambi, asked who he was and was answered:

Hello, my name is Jeon Jungkook .

Owww! The Golden Maknae prepared with all his heart in his dance, singing, rap and artistic expression classes, he even had a course in the United States where he perfected his movements, but at what age did he debut in Bangtan Sonyeondan?

BTS debuted in 2013 after changes in their lineup, 7 singers and rappers introduced themselves to the public and Jungkook was 15 years old at the time, being the youngest member of the K-Pop band.

The star who was born on September 1, 1997 in Busan captured the eyes of fans and the growing number of followers of the project, even what caught their attention was his ability to shine on stage and his talents at such a young age.

In the MV for No More Dream ( BTS’s debut song ) Jungkook appeared with a bad boy look that hid his age a bit, although for ARMY his cuteness and visual was more than evident. Owww!

As time passed, ARMY witnessed the physical changes and artistic evolution of Jungkook, who continues to wear the same look as Bambi, now with a more mature appearance, showing off his tattoos and piercings.

GTA Trilogy: The Definitive Edition Is Far From Definitive