Home Entertainment At the service of the community: Nioh is free and we tell... 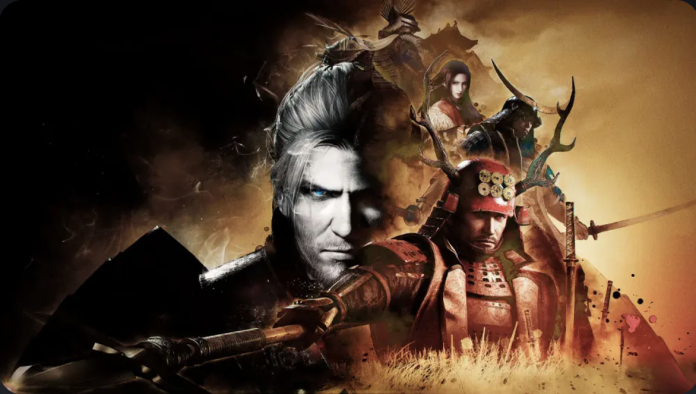 There is love for the community just for grabbing this free game
Thursdays are usually very special for PC users because it is the day that free games arrive in the Epic Games Store and this week will make you smile that also hides nerves because it is nothing more and nothing less than Nioh .

That’s right, you just have to go around the Epic Games Store, log in if you haven’t already done so, and find that Nioh: The Complete Edition is totally free. The point is that there is a time limit to claim it because it will not be there forever.

The truth is that there is no trick, you just have to go to the Epic Games Store to have it. You do not have to enter a secondary service or get ballsy with saying yes to some procedure that will ask for your information and the phone receipt.

Now, from now on, you have until September 16 to claim Nioh: The Complete Edition, so you should take advantage of the fact that it is there, just a few clicks away so that you have it in your digital game library.

What’s coming in the Nioh: Complete Edition from the Epic Games Store?

Nioh: The Complete Edition is the edition that the Epic Games Store gives you, but what does it include? First of all, it comes with Dragon of the North, which is an expansion in the Tohoku region, where Date Masamune, the famous One-Eyed Dragon, secretly gathers spirit stones.

We will also have the Challenging Honor DLC. Here you must fight your way through the winter campaign of the Osaka assault and follow in the footsteps of one of Japan’s greatest generals of the War of the States, the brave Yukimura Sanada.

If that’s not enough, Nioh: The Complete Edition includes the Bloody Ending DLC ​​in which you must join the summer campaign of the assault on Osaka as the War of the States draws to a close in the latest chapter of the story of William.