Home Sport At the last minute: Goztepe was sold to the Russian oligarch Abramovich 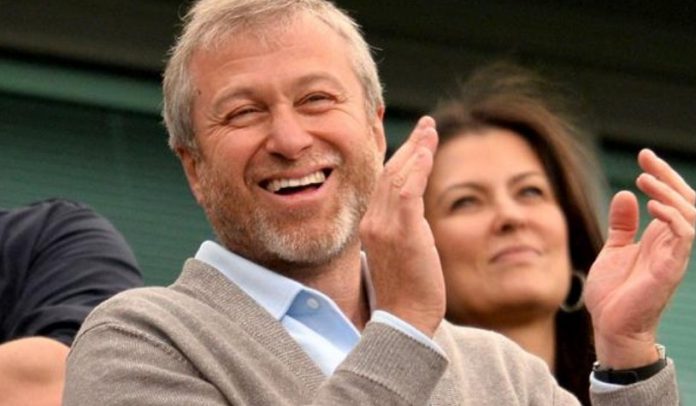 The former owner of the English giant Chelsea, Roman Abramovich, is buying Goztepe, which is struggling to stay in the Super League. Izmir’s team and Abramovich’s side are expected to complete official proceedings and make a public statement by Friday.

According to the D-Smart Spor news, the rumor that the Russian oligarch, ex-Chelsea president Roman Abramovich, who had been walking for a long time, has come true.

The parties have reached an agreement, an official statement will be made on Friday.

Abramovich recently took part in diplomatic contacts in Istanbul in connection with Turkey’s attempt to mediate between Ukraine and Russia.

According to BBC news; While Russian oligarch Roman Abramovich was on the agenda with his huge $13 billion fortune, mega yachts, luxury mansions and lavish lifestyle, he stopped being just a tabloid figure after Russia’s attacks on Ukraine. Assets allegedly acquired by Abramovich fraudulently in England were frozen, and a travel ban was imposed in England. So where did Abramovich’s wealth come from?

HAS BECOME A BILLION SINCE PUTIN’S TIME, NOW HIS WEALTH IS IN DANGER FROM PUTIN

Russian oligarch Roman Abramovich was orphaned at the age of three, but became one of the richest people in the world. Now Abramovich’s ties with Russian President Vladimir Putin may deprive him of his job and reputation, the BBC reports.