Home Entertainment At least they accept it: Disney mocks the bad of its Star... 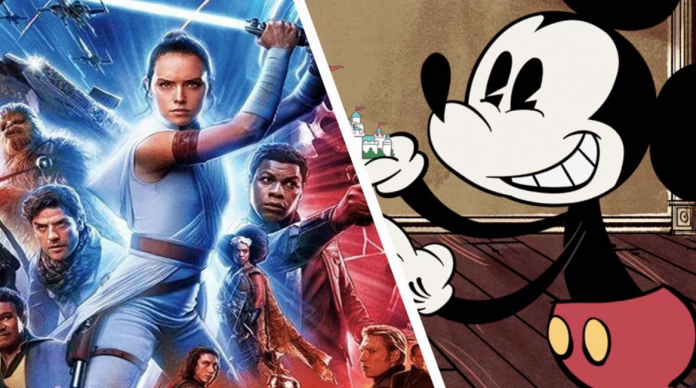 A rather controversial trilogy
When news broke that the Star Wars saga would continue with a new movie trilogy, many were excited. These would finally let us see new adventures of Luke, Leia and Han as they expanded the universe with new characters. Or that is what many expected. 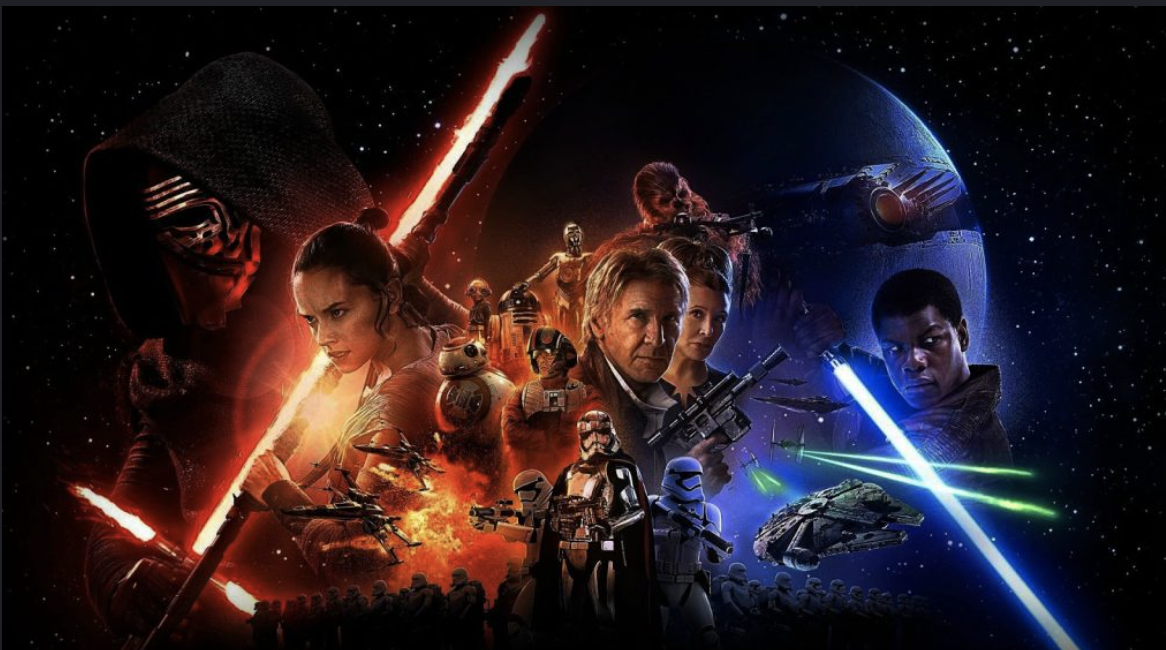 After a somewhat promising start with The Force Awakens, the next film divided fans and the closing of the trilogy felt like a disaster. Although it has its defenders, the consensus is that these Star Wars installments did not live up to expectations. They were even harshly criticized by the editor of the originals and now Disney himself accepts that they were not the best.

Disney has a sense of humor about its Star Wars films

If you have been on social networks, surely you have already stumbled upon the new fashion of the ‘red flags’. This consists of sharing some opinions or attitudes that should cause you to distance yourself from a person. Disney + Latin America joined this train in which he took the opportunity to make fun of his Star Wars trilogy.

The service’s Twitter account shared a tweet in which he wrote: ‘The latest Star Wars trilogy is the best’ followed by a large number of red flags. By this they mean that you should stay away from those people who like this trio of movies.

The tweet went viral immediately as it is not common for Disney to make fun of its own productions or admit that they are bad. Plus, this joke has arguably more of an impact, as the mouse company has consistently championed its Star Wars movies, until now.

Despite the fact that his followers had a sour drink with episodes seven through nine, the Star Wars saga continues and now on a more accepted path. The Mandalorian series is a success that regained old fans and brought new followers to the creation of George Lucas. In addition, he has taken new and interesting paths with shows like Visions and The Bad Batch. Is Disney looking to atone for its sins?