Home Tech At least one iPhone 14 model will not have that feature! 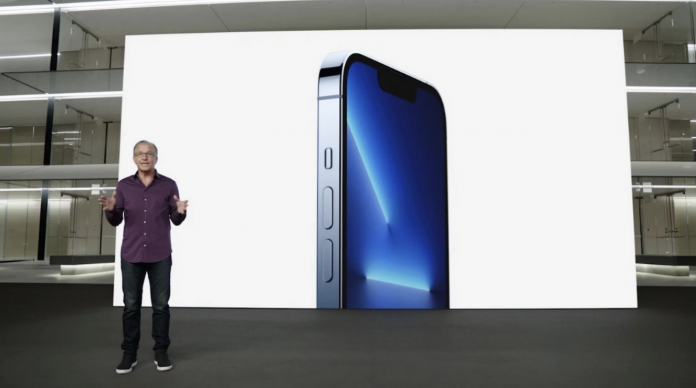 While the iPhone 13, which was introduced last Tuesday, has not yet been sent to consumers, new rumors about the iPhone 14 have emerged.

According to the information obtained by the Korean website The Elec, Apple has given the BOE company conditional approval for the OLED panels of the iPhone 13. This puts the screens of the iPhone 14 models, which Apple will release next year, in danger.

The resulting report coincides with information shared by display industry consultant Ross Young, who correctly predicted that the new iPad mini will feature an 8.3-inch display.

While the devices can offer this feature as they are equipped with lower power LTPO OLED displays, iPhone 13 and iPhone 13 mini have LTPS OLED displays without ProMotion support. 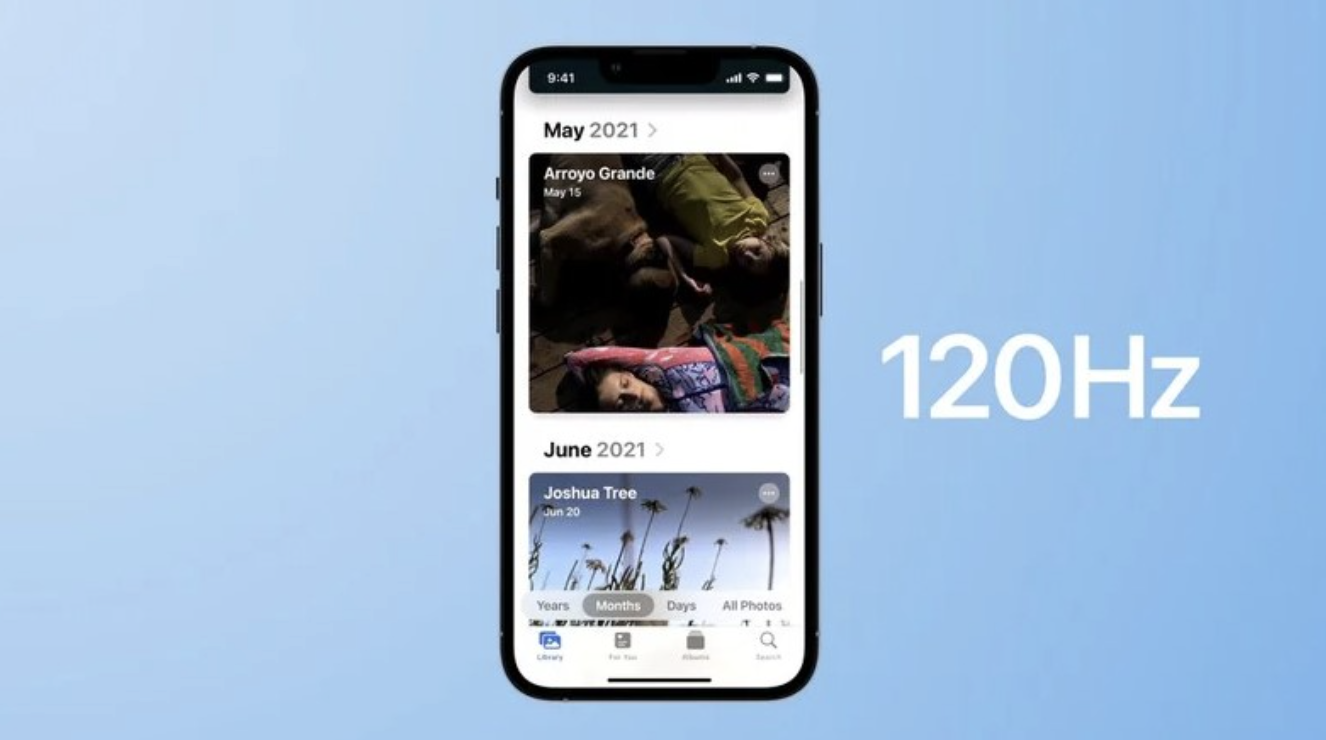 Another piece of information in the report is that LG Display aims to start supplying LTPO OLED displays to Apple by 2022, and this may be supported by another ProMotion display supplier for iPhones beyond its current supplier to Apple, Samsung.