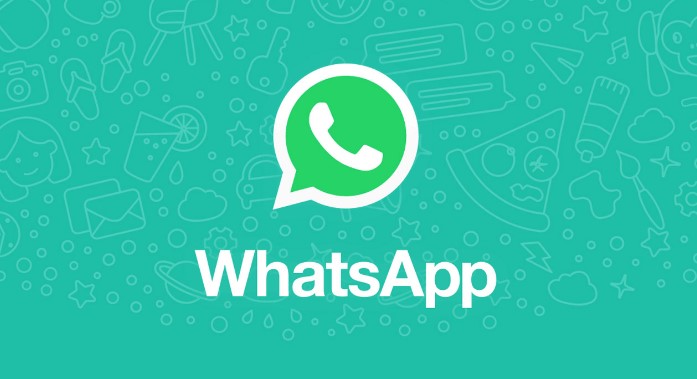 Meta sued the companies that developed the malware, which was discovered in July 2022 and led to the theft of at least 1 million WhatsApp accounts. Here are the details in the petition…

Meta, the umbrella company of the world’s most popular instant messaging platform WhatsApp, has become the first party to a remarkable lawsuit. The company announced that it has filed a lawsuit against HeyMods,Highlight Mobi and HeyWatsApp. In its complaint, Meta reports that these companies have seized at least 1 million WhatsApp accounts and used them for their own purposes.

According to Meta, these companies have developed malware and even published it in the Google Play store. The apps, which were also featured on APK sites, were used to access WhatsApp users’ information and send spam messages. In fact, the AppUpdater for WhatsPlus 2021 GB Yo FM HeyMods, added by HeyMods to the Google Play store, was downloaded by 1 million users.

Media outlets such as gaming sites were advertised through stolen accounts!

The development companies that Meta accused met with users using different methods. For example, with an app called “Zap Theme Store”, it may seem that it is designed to offer brand new themes for Android phones, or with an app called “AppUpdater for WhatsPlus 2021 GB Yo FM HeyMods”, support for updates has been offered. for the “fake” WhatsApp Plus app, which offers more features than WhatsApp.

Of course, they had nothing to do with WhatsApp or Meta, and the users didn’t know about it. Developers who knowingly or unknowingly stole accounts on the phones on which these applications were installed, then sent messages with illegal advertising content to these numbers, for example, a gambling site. It is unknown how many people these messages reach and how they are affected by this situation.

Meta detected the malware a few months ago and issued a warning
As a matter of fact, this case is hardly surprising. Because WhatsApp boss Will Cathcart made a statement about this in July and said that they are considering all possibilities, including a lawsuit against these companies. Cathcart also warned users not to install any WhatsApp app other than the unofficial WhatsApp.