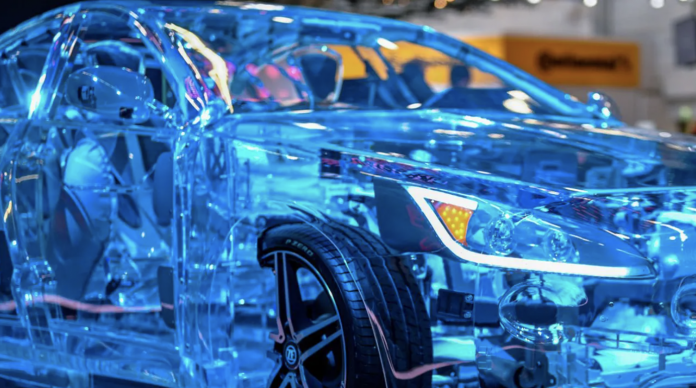 IAA Mobility, one of the world’s most rooted and important automotive meetings, is taking place for the first time in its 70-year history in Munich, the city where BMW was born. Within the scope of the event where many different vehicles were introduced, the automobile industry meets the technologies of the future. At the event marked by BMW, the company shared the first stage of its plans for the future.

Aiming to have 10 million electric cars on the roads in the next 10 years, the BMW Group presented its newest electric models BMW iX and BMW i4 as well as MINI Electric Pacesetter and BMW Motorrad CE 04 models to consumers at IAA Mobility 2021.

BMW Group made a show of strength with electric cars!

Determining the main theme of IAA Mobility 2021 as the circular economy, BMW Group introduced its vehicles that adopt the rethink, reduce, reuse and recycle approach. While the company has decided to tighten its goal of reducing CO2 emissions by 50 percent by 2030, which it announced last summer, it foresees radical changes from raw material extraction for flour to production processes, from the life cycle of cars to recycling. 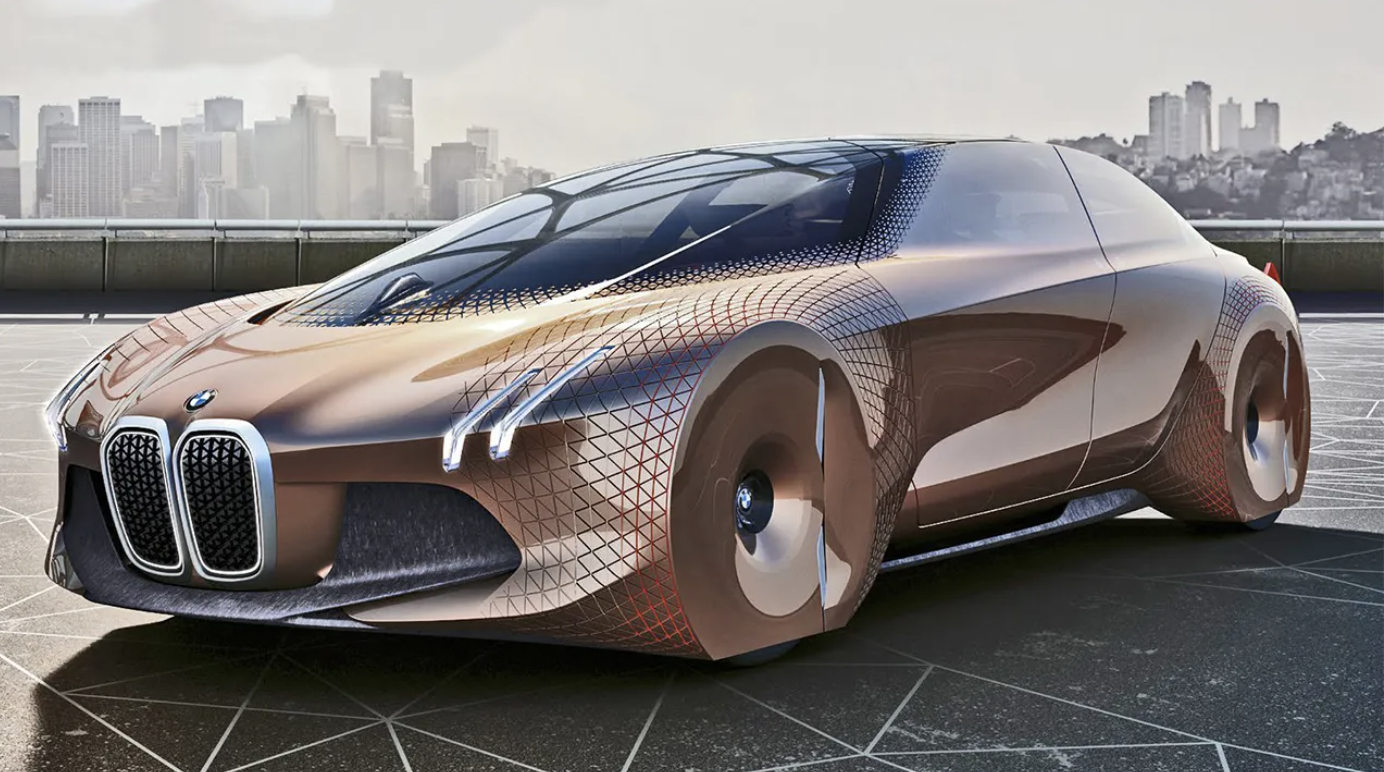 Evaluating the high reuse potential of materials such as cobalt, nickel and aluminum used in electric cars, BMW also focuses on sustainable materials in the interior and exterior of each new car.

The company, which currently uses up to 100 percent recycled plastic, also cooperates with plastic manufacturers with lower carbon footprints. By using plastics reinforced with natural fibers such as cellulose, hemp, wood or bamboo in addition to recycled plastic, the Group has further reduced the percentage of primary material use, among its 2030 targets is the use of thermoplastics, of which an average of 40 percent is recycled material.

Vegan leather upholstery is among the most important researches of the BMW Group in line with the goal of efficient use of resources. Synthetic leather, which contains bio-based raw materials, 100% recycled polyester and cork particles, emits 45% less CO2 compared to artificial products used today. Here are the new environmental models.

At IAA Mobility 2021, the most important star of the scene is BMW’s flagship iX in electric models. Offering the fifth generation eDrive driving system to its users, iX stands out with its all-wheel drive system and its maximum range of 425 km in the xDrive40 version according to WLTP norms. The drive system used in the BMW iX consists of the fifth-generation BMW eDrive, which includes the car’s two electric motors, the power electronics, the charging technology and the high-voltage battery.

While BMW iX’s handling capabilities and comfort level in the cabin are provided by the class-leading ‘Carbon Cage’, the aluminum space frame that offers a friction coefficient of 0.25 Cd also contributes to the high driving range.

The first fully electric Gran Coupé body model, the BMW i4, combines emission-free driving pleasure with the spaciousness and practicality of a four-door car. The i4, which has the fifth generation eDrive, the most advanced electric driving system, has a battery consisting of four modules with 72 cells and three modules with 12 cells.

In this way, the car can offer its users a range of 164 km with 10 minutes of charging at DC charging stations. Standing out with its range exceeding 500 km according to WLTP forms, the empty battery of the BMW i4 is fully charged in less than 8.5 hours with AC charging.

The New 4 Series Gran Coupé, which is eagerly awaited by car lovers after the Coupé and Convertible body versions of the 4 Series, debuts at IAA Mobility 2021, which is held at BMW’s home this year. The new BMW 4 Series Gran Coupé draws attention with its driving dynamics, stylish design and premium details in the interior.

New BMW Motorrad CE 04, which was first introduced as a concept at BMW #NextGen 2020 to facilitate urban two-wheeled mobility, takes its place in the BMW stadium. Having an unusually futuristic design, BMW Motorrad CE 04 accelerates from 0 to 50 km/h in just 2.6 seconds with its 31 kW (42 hp) engine. The lithium-ion batteries of the new BMW CE 04 from zero to full charge, it reaches 1 hour and 40 minutes with a quick charge.

BMW Motorrad CE 04 also manages to attract attention with its technological equipment. Driving and navigation information can be easily accessed via its 10.25 inch screen, which is one of the most noticeable equipment it offers to its users.

In the first half of 2021, 15 percent of all sales are electric models, and in 2030, MINI will make up its product range from fully electric models. At IAA Mobility 2021, MINI Electric is showcasing the Cooper SE Countryman ALL4 with a plug-in hybrid engine and the updated ABB FIA Formula E World Championship-proven MINI Electric Pacesetter models.

The MINI Cooper SE Countryman ALL4 is on display at the show with a MINI-designed roof tent to highlight its versatile character and inspire adventure-based excursions. In addition to the electric models, MINI John Cooper Works, the most performance versions of MINI, also takes its place at IAA Mobility 2021.