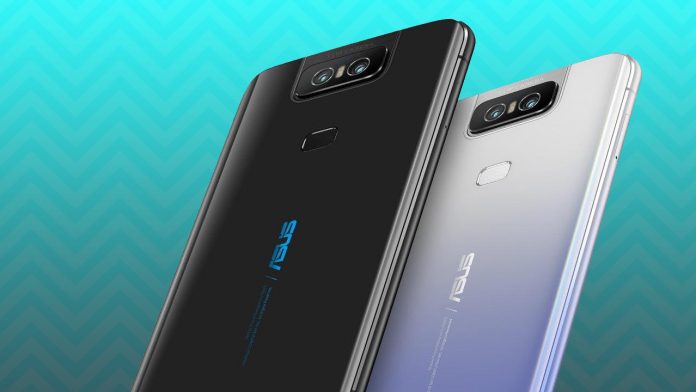 Asus Zenfone 8, Geekbench displayed. Finally, Asus, which came up with the ROG Phone 5 series, is preparing to introduce its new flagship phones. The Taiwanese manufacturer is allegedly working on three new Zenfone models. After the Mini model developed by the company recently appeared, another leak came. Asus Zenfone 8 was spotted on Geekbench.

Asus Zenfone 8, which will appear as a flagship, will be part of a series of three phones. The phone, powered by the 8-core Snapdragon 888 chip developed by Qualcomm, will come with 8 GB LPDDR5X RAM. The model, which will not upset users about the screen, will have an AMOLED panel that offers 120Hz refresh rate in FHD + resolution.

Asus Zenfone 8, with Geekbench scores, also does not disappoint users here. The phone scored 1124 points in a single core in the Geekbench report dated April 23, and 3669 points in the multi-core test.

Surprising claim for iPhone 13: there will be no USB-C port