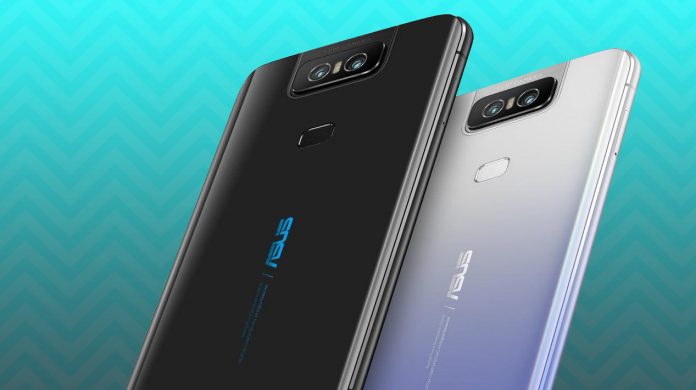 The tiny flagship processor, which will attempt to do big things with its performance, will be powered by the Qualcomm Snapdragon 888 chipset. While other phones of the Zenfone 8 series will have a 6.67 inch screen, the Asus Zenfone 8 Mini will come with a screen of 5.92 inches. The device has an OLED panel and a screen refresh rate of 120 hz. In terms of resolution, it will provide users with a Full HD + experience with 2400 x 1080 pixels.

In the device where Sony brand is preferred in the camera, the 64 Megapixel main camera will be accompanied by the secondary camera and sensors. Looking at the leaked test results, the device will come in 3 different configurations with 8, 12 and 16 GB memory capacities.

Here are the Geekbench test results based on individual memory capacities:

PS5: resale prices explode all records on the internet!