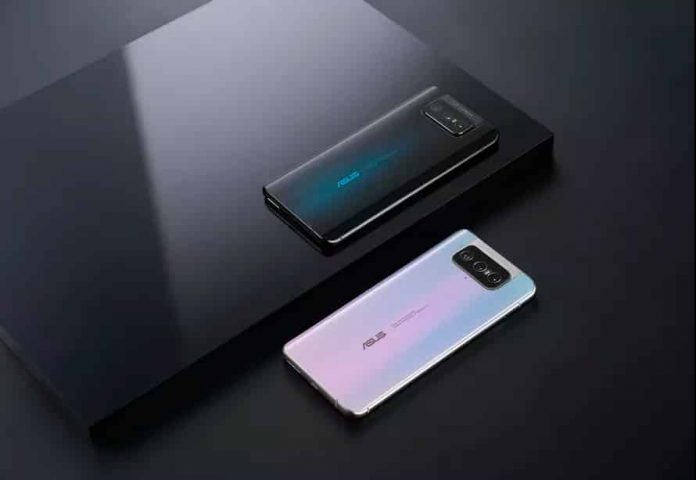 The screen sizes of the phones in the series will range from 5.9 inches to 6.69 inches. The smallest screen model expected to become official under the name ZenFone 8 Mini is known by the code name “Sake” and model number ASUS_I006D. The model, which is expected to be a Pro version, has the code name “Picasso” and model number ASUS_I004D. All models have OLED panels. 120 Hz refresh rate and Full HD + are considered among the features of the panels.

In the kernel code of the new Asus ROG Phone 5, a new device with the code name “Vodka” and version number ASUS_I007D was found. At the heart of all three models is the Qualcomm Snapdragon 888 processor. It is stated that the 64-megapixel Sony IMX686 sensor will act as the main camera in the ZenFone 8 Mini. Sony IMX663 and another sensor are expected to be found in the phone’s camera system.