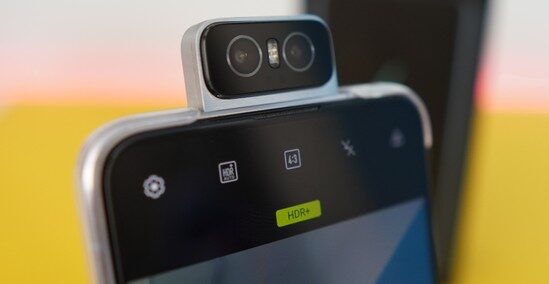 Released respectively in 2018 and 2019, the ASUS ROG Phone and Zenfone 6 had officially confirmed today for the consumer market another update for its users, thus raising the level of security embedded in both devices.

According to information released internationally, this new update brings as its main highlight the offer of the security patch made available in May 2020 by Google, thus making sure that both have the latest version of the patch system implemented.

Speaking specifically about ASUS Zenfone 6, the firmware version is identified as 17.1810.2005.153_M3.18.40.16_20200508 and includes, in addition to that security patch, the offer of optimizations that increase the stability of the embedded software.

Regarding the first generation of the brand’s line of gamer smartphones, the ROG Phone, the version in question is identified as 16.0420.2003.24_M3.30.52.11_20200427 and brings some more news that include the correction of audio output problems when connecting headphones to the USB-C plug, video lag issues and removing the integration of the Twitch streaming platform in game mode.

According to information released by the AndroidWorld website, these updates will be available from this Friday, 05/22, and this date will be confirmed for sending to Italian users through FOTA. With that, it is likely that Brazilian devices will only receive a few days later.

Titan, Saturn’s largest moon, has a sea depth of 300 m

Realme Narzo 30 Introduced! Here Is The Price And Features