Taiwanese ASUS officially announced to the market another device to integrate its notebook line, VivoBook Flip 14, which stands out for being the first in the market to bring the Intel DG1 Discrete Iris Xe Max GPU, combined with Intel Core Tiger Lake processors 10nm.

According to the information released, the processor options included for purchase are the Intel Core-i7-1165G7 or Core i5-1135G7, both with 4 cores and 8 threads, in addition to an 12MB or 8MB cache respectively. As for clock, these offer 4.7 GHz and 4.2 GHz respectively.

In memory, the device supports 4266MHz LPDDR4X modules, being the basic version with 8GB and the possibility of a version with up to 16GB on board. In terms of storage, the offer is for SSD PCIe that starts at 128GB and can reach 1TB, in addition to an Intel Optane onboard 32GB.

As for the GPU, the information released is still limited but the expectation is that the GD1 Discrete will offer the same 96 EUs and 768 cores of the already known GPU Iris Xe, but with a higher clock and dedicated memory of its own. Not least, it has 4GB of VRAM, and it is very likely that it is based on GDDR6. 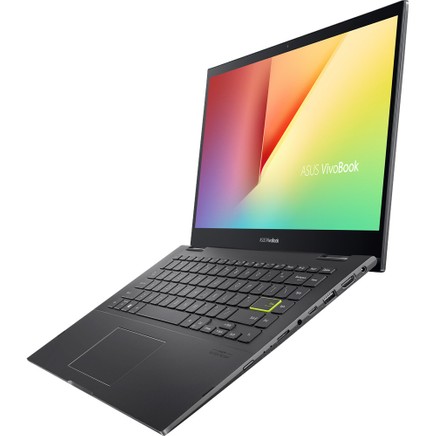 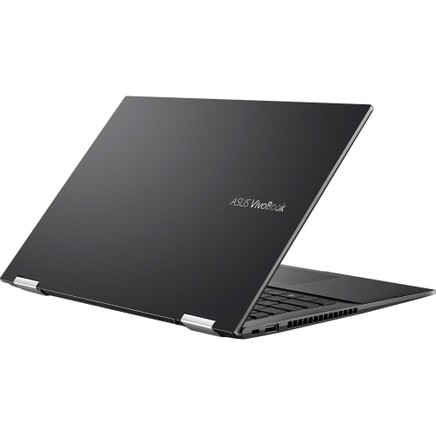 Moving on to additional features, we have a 14 “Full HD screen with an 82% body / screen ratio and a 42W battery with 65W charger, which allows the device to charge quickly, with an estimated supply of 60% battery in 49 minutes plugged in.

For now, the manufacturer has not confirmed the price or availability but it is expected to be offered for approximately US $ 1,000 in the North American market, that is, something around R $ 5,648.

What should Jin’s ideal daughter measure be?

ILOVEFRiDAY “Mia Khalifa”: The Story Behind the Song

WhatsApp Web: Tips that every user should know