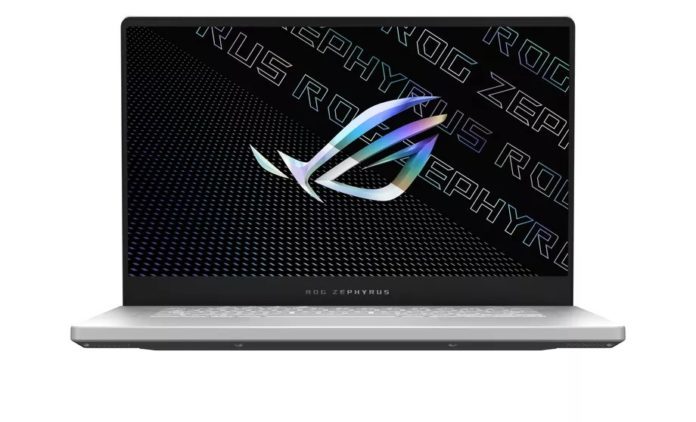 The Asus ROG Zephyrus G14 with AMD Ryzen 9 4900HS processor was among the best laptops of 2020. Asus renewed the Zephyrus G14 and its big brother G15 with the latest chips from AMD and Nvidia.

Asus has also prepared new animations for the LED lights on the cover of the G14, named Anime Matrix. There is now a virtual pet on the G14’s screen that users can interact with.

It appears that some changes will also be made in the design of the G15. The G14’s hinge, named ErgoLift, raises the keyboard slightly from the floor. Thus, a more effective cooling is possible. The trackpad has been enlarged by 20 percent, while the number of microphones on the laptop has increased from two to three.

Both laptops have 90 Wh capacity batteries. According to the information provided by Asus, this capacity provides a usage time of more than 10 hours for the G15. Both models have improved speakers powered by new Dolby Atmos. Double-sided noise cancellation with the help of artificial intelligence is one of the features offered by Asus.

The Asus ROG Zephyrus G14 and G15 will be available in the first quarter of 2021. No information about the price has been given from the Taiwanese producer yet.