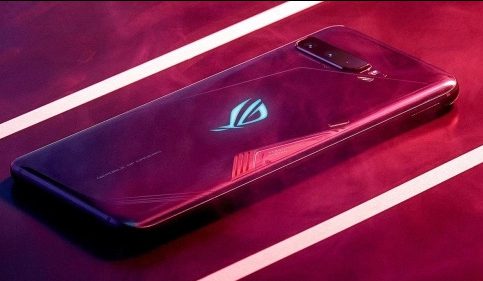 The Asus ROG Phone 5 will be officially revealed on March 10. As the countdown continues towards the introduction date, new information about the phone is coming. The newest of these hints at the RAM capacity of the ROG Phone 5.

ROG Phone 3 was the first phone to have a 16 GB RAM option. ROG Phone 5 seems to raise the bar a little higher. It was revealed through a benchmark test that the maximum memory capacity option offered for the smartphone will be 18 GB.

ROG Phone 5 with 18 GB of RAM has passed the benchmark test with model number I005DB. The phone also has a version with the model number I005DA. This version will appear as a special option for Tencent Games. The DB version differs from the other model with the second screen behind it.

The DA version was benchmarked with 8GB of RAM in December. Recently, 16 GB version was seen. It will not be a surprise that there is a 12 GB RAM option in this group.

All Asus ROG Phone 5 options will come with the Qualcomm Snapdragon 888 processor. It will come out of the smartphone box with the Android 11 operating system.

The new MacBook pro will recover the SD reader