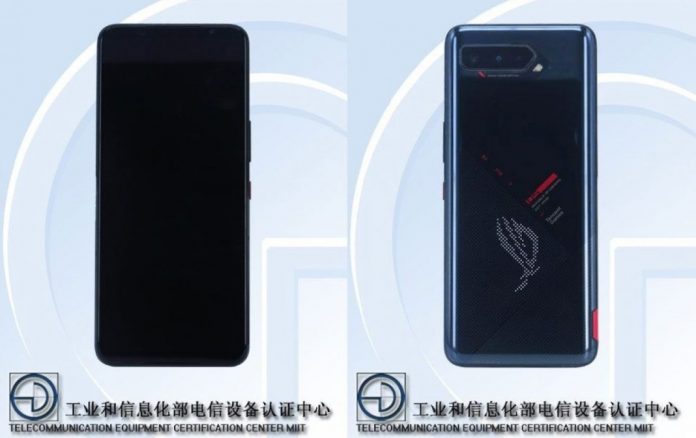 Believed to be the ROG Phone 5, the Asus branded device with 8 GB of RAM with model number I005DA was seen in Geekbench’s database in December. Now, the version of the smartphone with 16 GB of RAM has also passed Geekbench’s benchmark test. The phone got 1131 points with single core performance and 3729 points with multi-core performance. These scores are predictably higher than the version with 8 GB of RAM.

At this point, it is useful to remind that different claims about the name of the phone are on the agenda. In the normal ranking, ROG Phone 4 should appear before users. However, in some Far Eastern cultures, this number is not used much in device names because the number 4 is considered to be ominous.

The 16 GB version of the ROG Phone 5 also runs on Android 11. At the heart of the smartphone is the Qualcomm Snapdragon 888 processor. Although the Geekbench test does not show other features, some features of the device have been seen before, thanks to the TENAA certification. 6000 mAh battery, 6.78 inch AMOLED display and 5G support stand out among them.

China’s 3C certification board also confirmed that ROG Phone 5 will have 65W charging support. The leaks made it possible to see the triple rear camera system and the second screen of the smartphone. 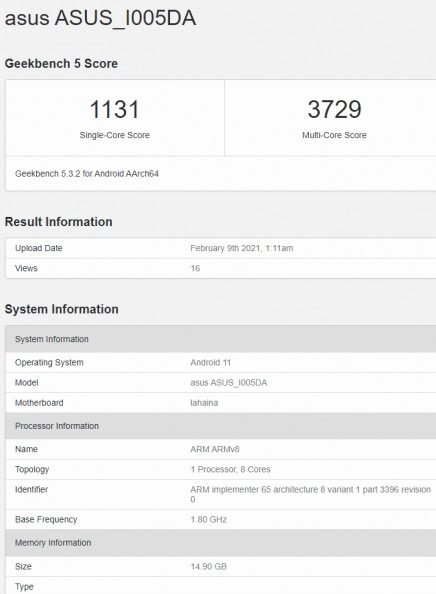 A release date has not been announced for the Asus ROG Phone 3 yet. However, a poster that appeared last month showed that the promotion could take place in late March or April.

Russia develops its TikTok with help from Putin’s daughter