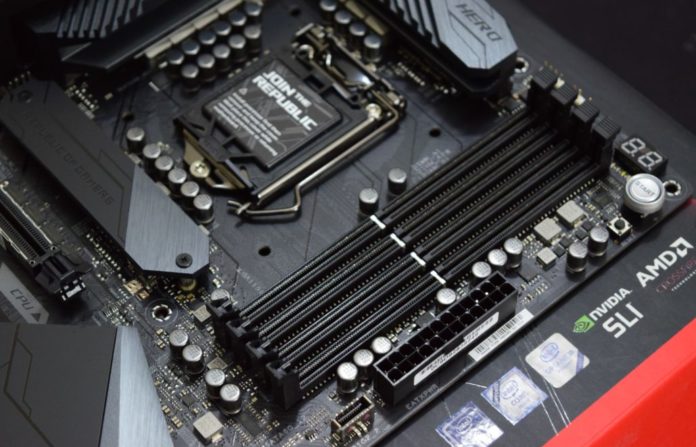 As we approach Intel’s next-generation processors, details continue to be revealed. The latest news included the names of the new motherboards.

Intel continues to prepare for Comet Lake processors, where AMD will face core increases. The new models that will come with the change of the socket will also change the TDP wing.

29 new motherboards
ASUS’s new motherboard list includes 29 motherboards that start from the middle segment and scale to the next level. It is noteworthy that the Taiwanese manufacturer has continued its policy of offering a large number of motherboard options with the slightest differences it has adopted in recent years, while the W480 chipset designed for Z490, B460, H470 and workstations has thus been confirmed.

Lastly, the blue team is expected to use the 14 nm node for the last time in Comet Lake, which will be located in the Core i9 family of chips is expected to have 10 cores and 20 threads. Thanks to the increase in the TDP in the peak model, it is possible to see very high levels in the single core.

Venom: Let There be Carnage has entered October fast!