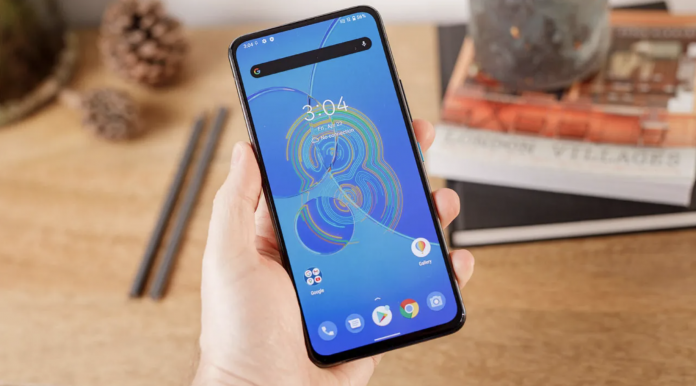 Taiwanese tech giant Asus has finally launched the Android 12 beta program for its flagship Zenfone 8. Here are the details…

Asus has been having some pretty quiet days in the smartphone market lately. While the company has not yet announced a new phone, it is also a little slow in software updates. As it is known, Zenfone 8, one of the flagship models of Asus, has the chance to experience the beta tests of Android 12, provided that it can only be flashed.

Users could not test Android 12 without the manual. Fortunately, Asus has launched a new program so that every user can easily experience Android 12. It is now possible to sign up for the Android 12 beta in a few steps.

Recently, the Taiwanese manufacturer launched a new beta program for Asus Zenfone 8 owners. Interested users can sign up for “Beta tests” through this program, thus downloading the Android 12 update to their devices via OTA.

The terms of the program work just like in other phones. Before downloading Android 12 to devices, you will first need to register with your Asus account. You will then be put on the waiting list. In addition, the registration will continue between October 1-13 and will be available to users for download afterwards.

It is also worth noting that you can withdraw your application until the specified date. So when will Android 12 stable version be released?

The Android 12 update, which Google has been testing for several months, is now close to the final versions and is ready for a stable release. According to past planning and prominent rumors, Google will release the official version of the new operating system earlier this week.

Instagram Lets You Add Music To Photos From Feed

Which Amazon Kindles will no longer be able to connect to...