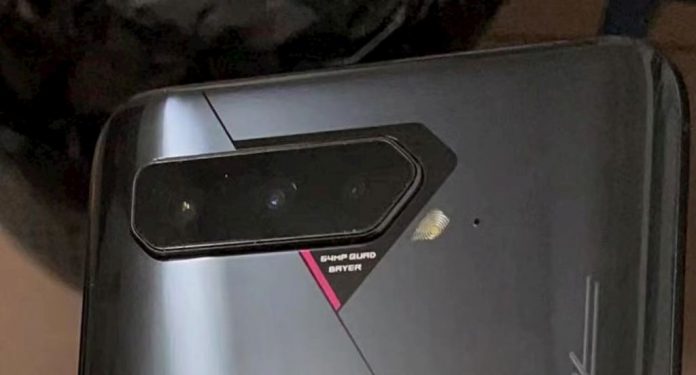 Leaks and rumors about the next generation ROG Phone have been around for a while. Although the name of the phone was mentioned as ROG Phone 4 in some of these leaks, it was stated that Asus might prefer the name ROG Phone 5 due to the number 4 in the Far East. Finally, the expected explanation for the name came. Asus announced that the phone will be officially named ROG Phone 5.

Asus made this verification with an image shared on Weibo. The image in question does not provide any other information other than the name of the phone. However, it seems likely that the device will be introduced at MWC Shanghai next week. News that the ROG Phone 5 will be available in India in March also supports this possibility.

Earlier prototype leaks had shown the small screen on the rear panel. However, no big change is expected in the design of the device compared to the previous generation. Asus’ hardware improvement seems certain. In this direction, it is stated that the smartphone will come with the Qualcomm Snapdragon 888 processor.

The ROG Phone series is not sold in many countries. However, it is said that this situation may change in parallel with the increase in competition in the smart game phone market. As the launch date for the Asus ROG Phone 5 approaches, it shouldn’t come as a surprise that new information will emerge.