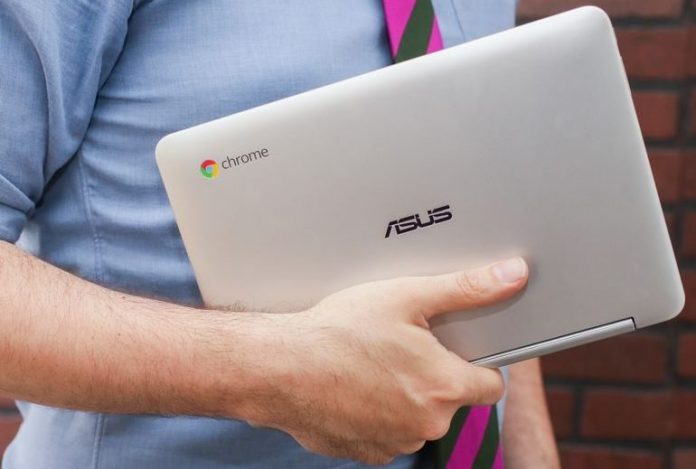 Asus Chromebook has added a new one to its Flip CM5 and Asus Chromebook options with Ryzen processors. With a 15.6-inch screen, the CM5 is defined by Asus as a device suitable for cloud-based gaming. The laptop is available in the US for $499.99.

The CM5 supports both Google Stadia and GeForce Now. Having only a 60 Hz display and Radeon integrated graphics card, the CM5 is far from being defined as a “gaming computer”. Still, some touches stand out in order to create this feeling of Asus, at least visually.

Asus, which covers the WASD keys in orange, aims to make it easier for players to move quickly and intuitively during the cloud gaming experience. It is worth noting that such a touch is preferred for the first time on the Asus Chromebook.

Drawing attention to the Harman Kardon certified sound system, Asus also emphasizes the Wi-Fi Stabilizer technology. It is stated that this technology will help a more inclusive gaming experience.

The Asus Chromebook Flip CM5 has a 57Wh battery. According to the company’s information, this battery keeps the laptop powered on for 10 hours. The maximum RAM capacity is 8 GB and the internal storage is 128 GB. The laptop, where one of the Ryzen 5 3500C or Ryzen 3 3250C processors can be preferred, has an aluminum alloy case.

Farewell to the Notch, Vivo Introduces Apex 2020 with its Screen...