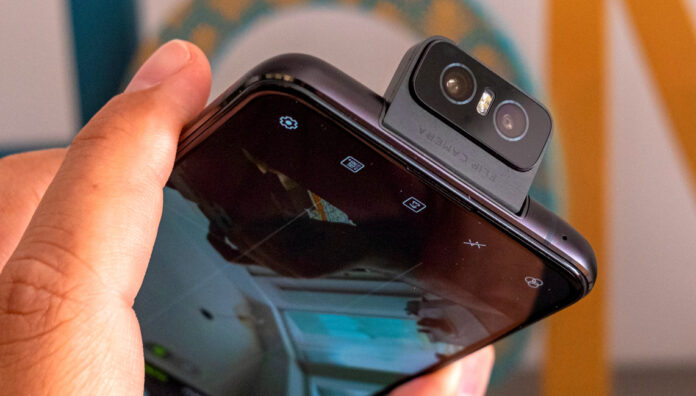 ASUS has determined the first model for Android 11 update deployment. The company, which has managed to attract attention with its smart phones, will be among the companies that offer Android 11 to users. However, the model selected for the update is not currently the company’s flagship model. Therefore, the step taken was a matter of curiosity.

ASUS is known as one of the first companies to start Android 11 Beta studies. It was stated that the work started last September, but the version has just begun to be distributed to users. The company has determined its home country, Taiwan, where the version will be used first.

ASUS made the announcement for the Android 11 update on the official forum ZenTalk. Details about the update to the model were shared in the announcement. At the first of these details, there is information that the model has switched to Android 11. However, it is noted that a new design is prepared for ZenUI, which is developed for Zenfone’s.

Good news was also given to users who wanted to upgrade to Android 10 after the update. It was reported that users can switch from Android 11 to 10, but the data will be deleted. It is also stated that some third-party software does not work in full compatibility with Android 11.