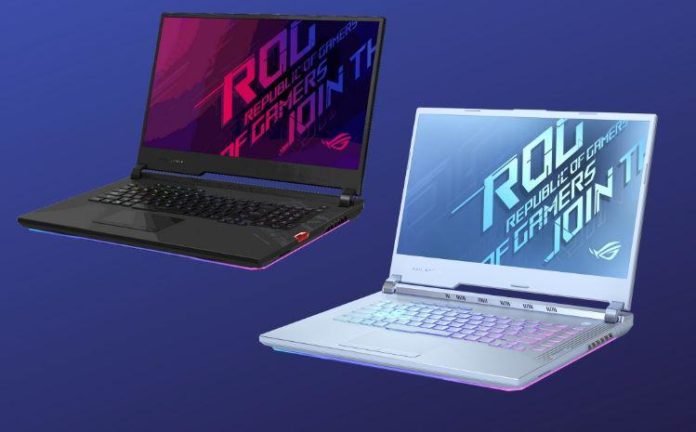 Asus has met with more consumers with two new laptop models. The laptops produced by the company for the ROG series that appeal to the players attract attention with their superior hardware features and designs.

Both of the new laptops announced by Asus come from the “ROG” series. One of these laptops is called ROG Strix SCAR 17 and the other is called ROG Strix G, and both models have some unique features. If you wish, let’s take a closer look at Asus’ new toys.

One of the indispensable design elements of player equipment is RGB lighting. Aware of this, Asus engineers have added RGB lighting to all keys on the keyboard set of the ROG Strix SCAR 17. This laptop also has Keystone II, the advanced version of Asus’ multi-purpose security technology, Keystone.

Asus’ ROG Strix G reveals that the company has taken a new design approach to gaming laptops. In this model, the company illuminates the WASD key combination that gamers use most, in pink. Also, the ROG logo on the back of the ROG Strix G’s screen has pink lighting instead of red.

Asus also keeps the hardware features at the top level in this model. The company also supports its new laptop, which it supports with 10th generation Intel processors, with Nvidia’s RTX 2070 graphics unit.

Although Asus has put together ambitious products with its new gaming laptop, we cannot say anything about whether it will meet the expectations of consumers because we do not know the prices of the new ROGs. However, it is a fact that both models have very good features regardless of price.