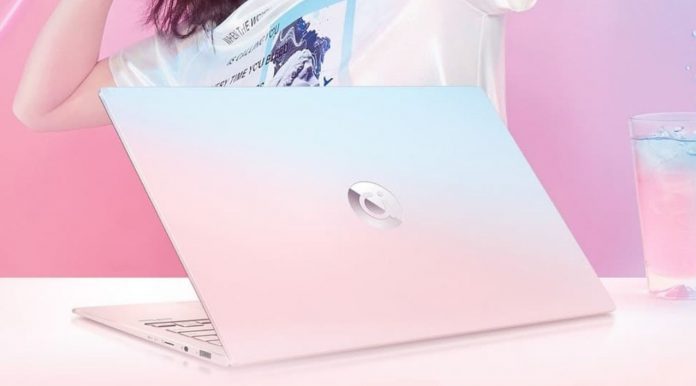 The laptop was introduced to users last year with its pink color. Asus introduced its new computer at the event organized with its updated design and features. The biggest feature of the computer is, of course, the world’s first metal gradient color laptop. Under the stylish design of the computer, there are ambitious hardware features.

The screen of the new computer signed by Asus is 13.3 inches in size and FHD resolution is offered to users. The computer, which has a wide color gamut, has 100 percent of sRGB colors. The only criticism of the computer is that the screen body ratio is 88 percent.

The computer has an 11th Generation Intel Core i5 1135G7 processor and is powered by 16GB LPDDR4X RAM. On the SSD side, the computer, which promises high speed performance with a 512 GB M2 SSD, has a special fan system. Thanks to this fan system called Cicada, the computer can cool down in three stages, allowing it to perform operations without losing power. The notebook also houses Harman Kardon stereo speakers.

The device also offers a variety of connections that are not currently available on many computers. The computer, which has a 3.5 mm headphone jack, also has an SD card and three types of USB inputs. In addition, the laptop PC has an HDMI port and it should be noted that the weight of the device is 1.19 kilograms. The announced price of the computer with a 50 Wh battery is $ 766.