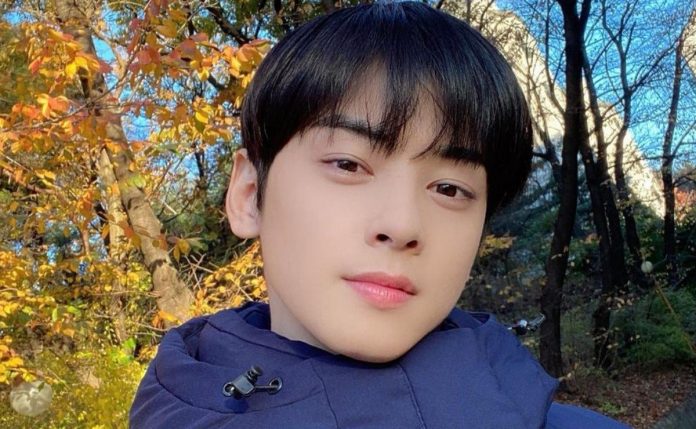 Cha Eun Woo started 2021 in a spectacular way and conquered the fans of K-Dramas, for which he was crowned with the first place of popularity among actors.

As every month, the portal of the Korean Institute for Business Research revealed who are the stars of training in that country that have a higher brand value according to their results obtained by recent projects. The charts feature actors, singers and groups, but in the case of the male acting category, Eunwoo took the top spot.

This is an evaluation that takes into account the results and popularity of the previous month, and although actress Ki So Yeon was at the top of the list, for male actors Eunwoo was the most prominent.

There is no doubt that everything adds up and the popularity in South Korea shows us that. While this list of brand reputation includes different actors and actresses, both his image on set and on stage has helped Eunwoo win over audiences.

ASTRO had a comeback during 2020 where they promoted their song Knock and even redesigned their iconic star-shaped light stick, giving fans the opportunity to purchase a new light fixture to cheer them on during live shows.

But without a doubt something that has added many points for Cha Eun Woo is the facet of him as an actor, the boy closed 2020 as the protagonist of the K-Drama that adapted the story of the webtoon True Beauty. This production has stolen the attention of the international public and every time a new episode is released, social networks are flooded with compliments for the boy who has stolen hearts through his character.

How Duchess Kate’s style was influenced by the use of color...

Tokyo could die to save its team from the heist