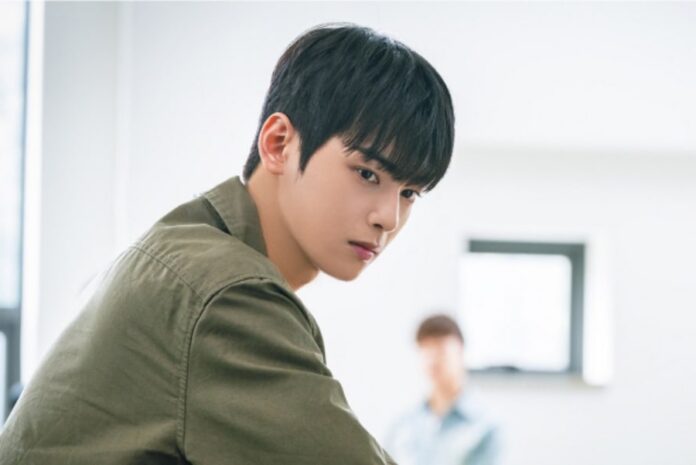 Some time ago Dispatch media reported that there were four popular K-Pop idols who visited restaurants and bars in Itaewon, of which the names of Cha Eun Woo became one of them.

The agency later confirmed that the ASTRO member did visit the restaurant and bar in Itaewon at a time determined by the South Korean government, where a period of social restrictions was still in effect.

The agency also apologized to fans and the public for mistakes in the actions of artists who have broken the rules, during the COVID-19 pandemic.

First, I’m sorry for causing concern for many people because of my careless actions.

At a time when there were still many health workers and civilians who were struggling to overcome COVID-19 together, for someone like me who even participated in the ‘Thanks Challenge’ violating social restrictions and simply going to restaurants and bars in Itaewon with my acquaintance; it was wrong, and I was pondering my actions.

I sincerely apologize to the many people who have watched me until now, and to the fans who have always trusted me and supported me, for disappointing them. I also apologize to the members, staff of our company, and everyone around me.

Many people have sent me the love that I value, and because of that I will work hard to become someone who can think and act wisely. Once again, I’m sorry for causing anxiety and worry. “

Such a bright sun: Sofia is in the shooter’s line of...