Home Sport Astronomical Offer From Qatar To Messi, Who Is In The Process Of... 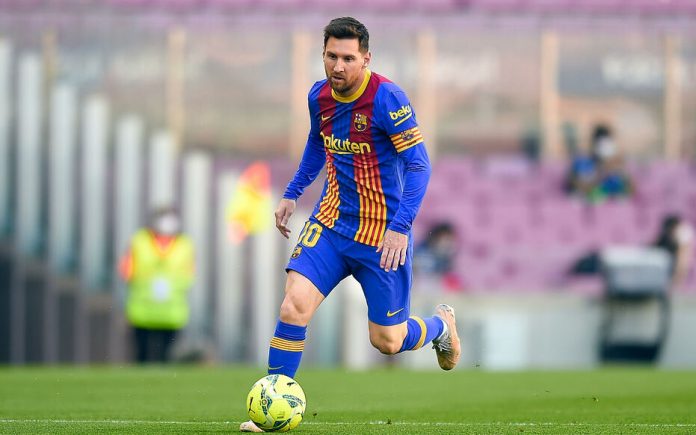 Astronomical offer from Qatar to Messi, who is in the process of agreement with PSG! ready to pay 1 billion euros.

The new address of Lionel Messi, who left Barcelona, ​​is eagerly awaited all over the world. The Argentine superstar, contacted by PSG officials, is on the verge of signing the French giant. On the other hand, Al Sadd’s offer to the star football player is astonishing. The Qatari club offered Messi 1 billion euros for a 3-year contract.

Leaving Barcelona, where he grew up from his infrastructure, Lionel Messi started negotiations with the French team PSG. While the French giant largely agreed with the Argentine star, the astronomical offer from Qatar drew attention.