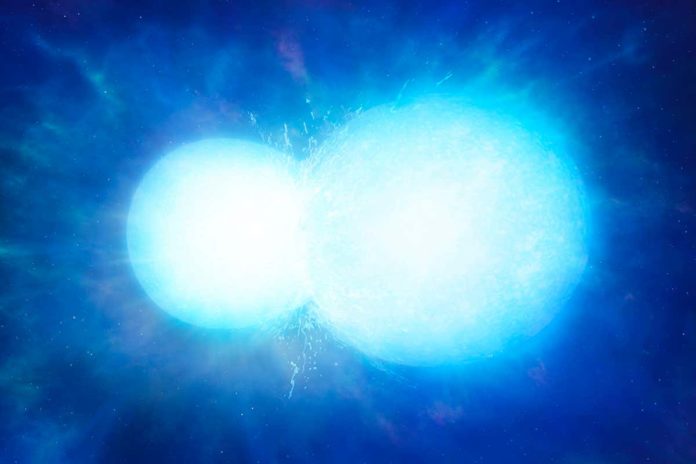 White dwarfs are described as cold stars in the last phase of their life and correspond to 60 percent of the Sun’s mass. Warwick University astronomers, who followed the white dwarfs, reached new findings.

Important discovery about white dwarfs from astronomers:
Discovery, the results of which are published in the journal Nature Astronomy, may raise new questions about the evolution of massive white dwarf stars and the number of supernova explosions in our galaxy. Supernova is known as the explosion of massive stars with energized energy.

This star, WDJ0551 + 4135, was identified based on data from the European Space Agency’s (ESA) Gaia telescope. Astronomers studied the spectroscopy taken by focusing on white dwarfs through the William Herschel Telescope. This work stands out as a success made possible by the Gaia mission. With the help of the light emitted by the star, the chemical structure of the object in question was determined and it was found to have an unusually high carbon level.

Unprecedented study in space:
Professor of Physics at the University of Warwick. Mark Hollands said, “This star stood out as something we’ve never seen before. Sometimes you can see an outer hydrogen layer mixed with helium, or just a mixture of helium and carbon. “It was not logical when we looked at it.”

Hollands also said that with a technique called asterosismology in the future, they can learn the core composition of the white dwarf from star vibrations. Let us state that asterosismology is the case of examining oscillations in stars. Since different oscillation modes of a star are sensitive to different parts of the star, it gives astronomers information about the inner structure of the star.

Misuse Of Antibiotics In The Pandemic Caused Superbugs To Triple

Research Showing the Merger Mechanism of Sperm and Egg Genomes