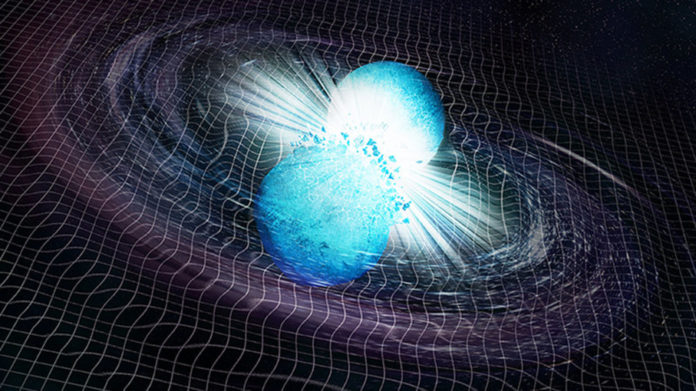 Astronomers say that the magnetic fields of the neutron star are more complex than traditional bipolar models, with the map that has been uncovered through the NICER X-ray telescope, which lasted for nearly 10 years.

A NICER’s unique X-ray measurements have enabled us to make the most accurate and reliable calculations of the size of a neutron star to date with less than 10% uncertainty. The entire NICER team has made significant contributions to fundamental physics that cannot be explored in terrestrial laboratories. ”

Astronomers Discover Fast Radio Explosion in a Nearby Galaxy