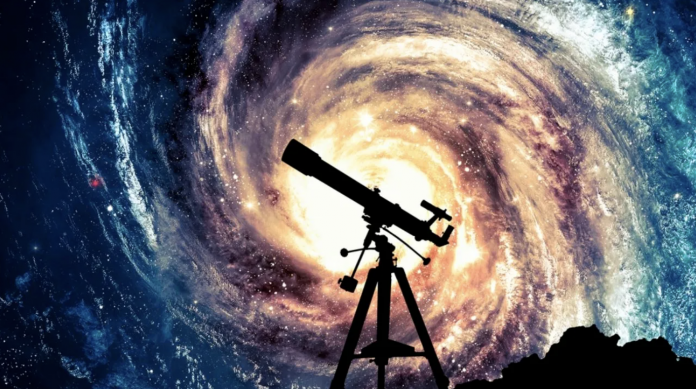 Astronomers have spotted one of the youngest planets ever discovered and have had a chance to watch it directly. Here are the details…

The question of whether there is life other than ourselves in the universe still remains a mystery. That’s why every corner of the galaxy, especially our solar system, is being explored. Space exploration has also gained momentum in recent years with the development of technology. Finally, astronomers have discovered the youngest planet to date.

Not all research in space is done just to discover new life forms or places with habitable ecosystems. This type of discovery of young planets, which will enable us to better understand the formation process of our planet, is also very important.

Astronomers have recorded studies of some young planets before. But none of them were this young and easy to follow. According to CBS News, a team led by the University of Hawaii discovered 2M0437b, which is only a few million years old and is one of the youngest planets in the literature, in the Taurus Cloud. Do not be deceived by the numbers. Because this planet is still defined as a baby. Located about 400 light-years from Earth, 2M0437b is a fairly large planet. Moreover, it is almost a hundred times farther from the sun in its star system than the distance between our earth and the sun. Usually, a planet this far out in its system is too cold to emit infrared radiation. However, because 2M0437b is only a few million years old, it is one of the rare celestial objects that still manages to stay warm.

The planet’s lava-covered surface temperature is estimated to be approximately 1,500 Kelvin (1,227 degrees Celsius, or 2,240 degrees Fahrenheit). In this way, the infrared light emitted by astronomers was noticed in 2018, even though it is 417 light-years away. Thanks to the Subaru telescope in Hawaii, the team that made this discovery made their near-infrared observations using the W. M. Keck observatory. 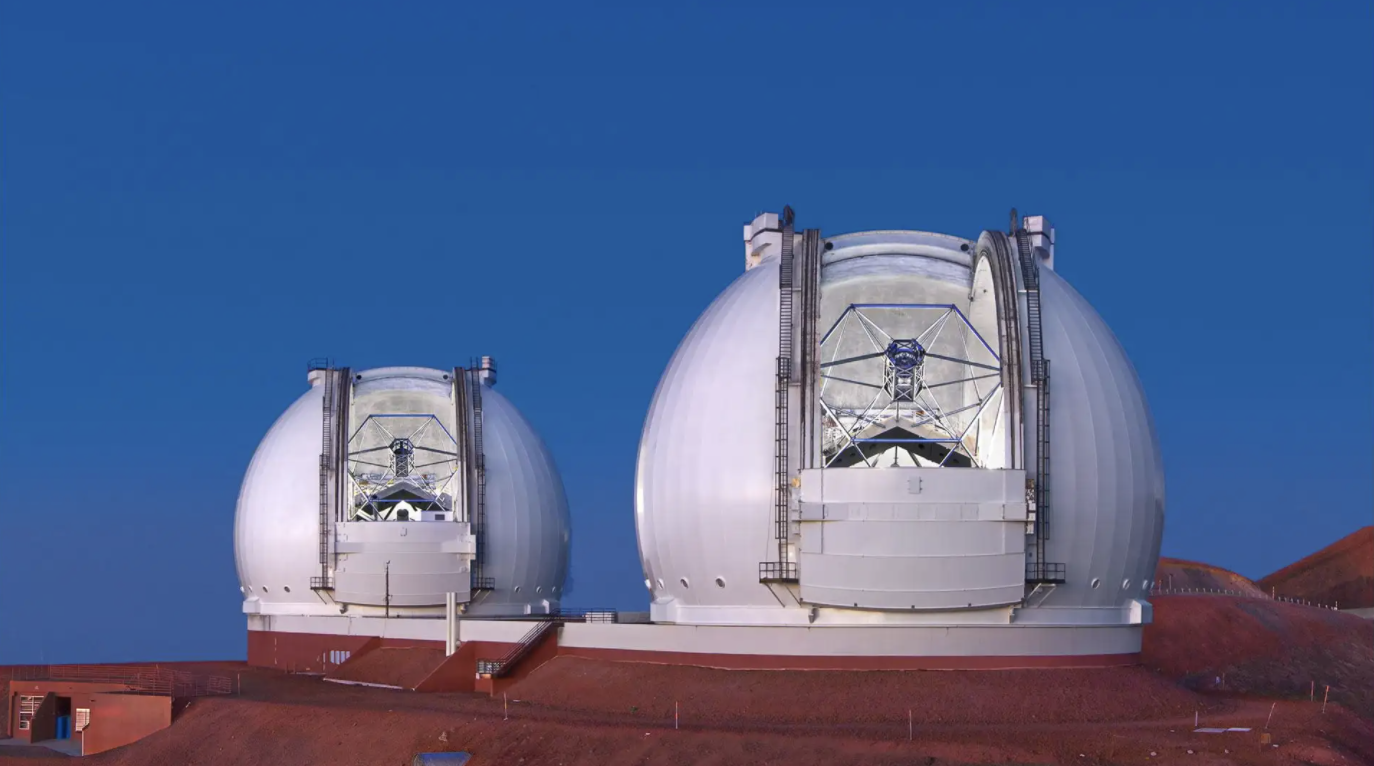 Astronomer Adam Kraus at the University of Texas at Austin made the following statement:

The excellent data from the Keck Observatory allowed us to confirm that our faint neighbor is not like that at all, but is moving through space with its star, and that it is a true friend to what is called. Eventually, we can even measure the orbital motion around the star.

The team that made the discovery and studies of the planet believes that this star system will be an excellent candidate for observations using the Hubble Space Telescope. To date, many star systems and their planets and moons have been studied by specially developed observatories. Because the light from these stars is distorted as it enters the atmosphere of our world, and it is not possible for normal observatories to get the desired image. 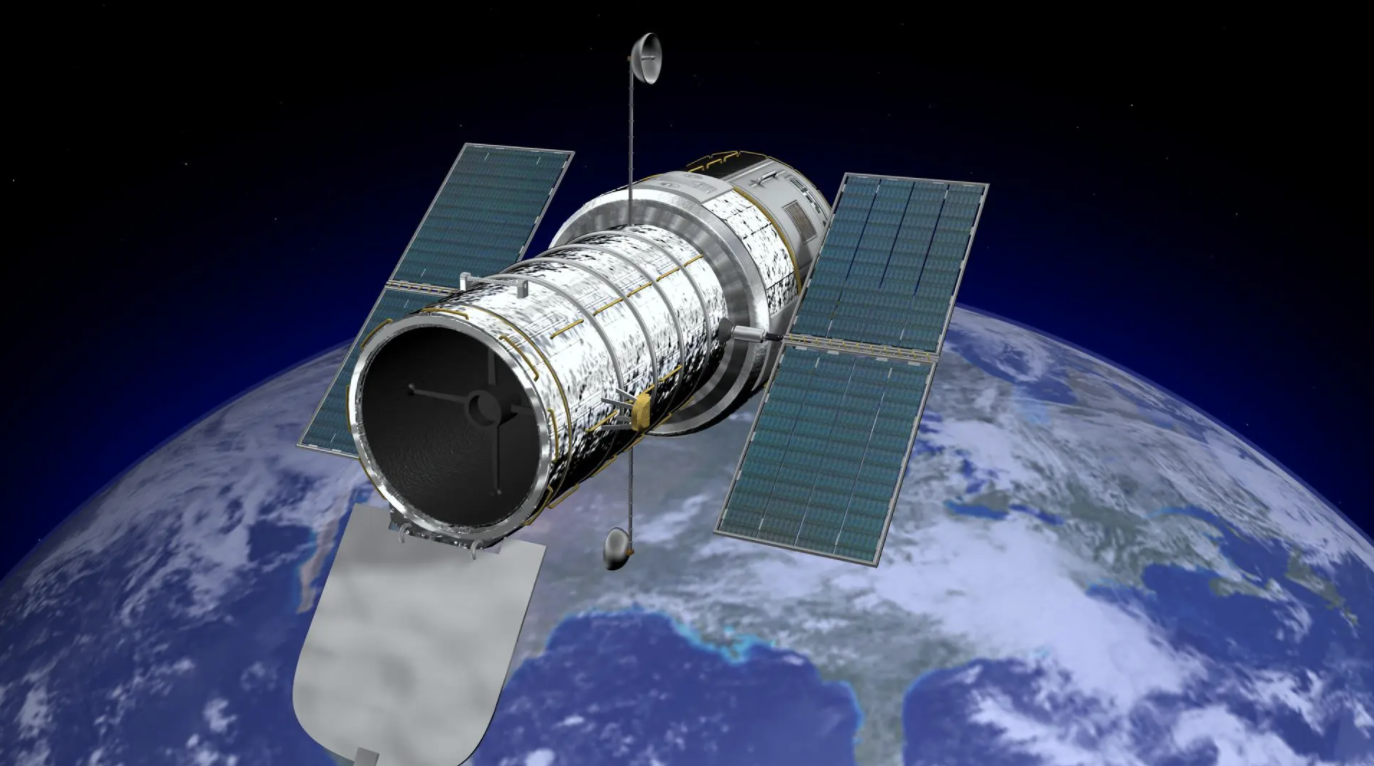 Thanks to Hubble, all these obstacles can be avoided. If it is accepted as a candidate, the age of the star and planet, especially its mass, gravitational force, even chemical traces in its atmosphere can be detected. This could help us understand how 2M0437b formed, and thus gain more insight into our own planet. University of Hawaii astronomer Michael Liu made the following statement:

We all look forward to further investigations of such planets and such discoveries with future technologies and telescopes.

What symptoms does the coronavirus show when it is only 2...