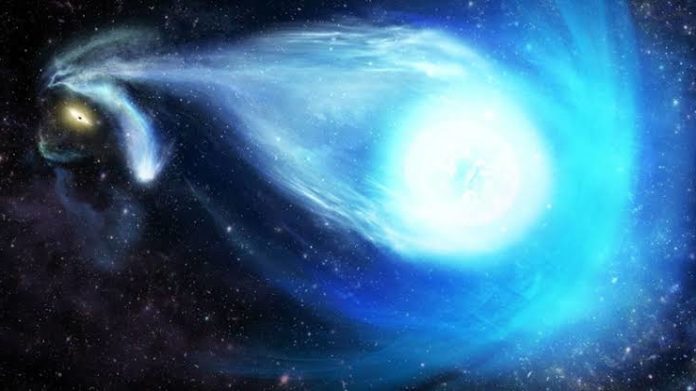 Astronomers from the Australian National University (ANU) in Canberra detected a star that was thrown out of the Milky Way at more than 1,700 kilometers per second by a super-mass black hole in the center of the galaxy.

The Milky Way, just one of the billions of galaxies in the observable universe, has witnessed another historic event. Astronomer Gary Da Costa of the Australian National University (ANU) said they detected a star that was thrown out of the Milky Way at a speed of more than 1700 kilometers per second by a super-mass black hole.

In the photo below, you can see the direction of motion of a star moving at 1700 kilometers per second: 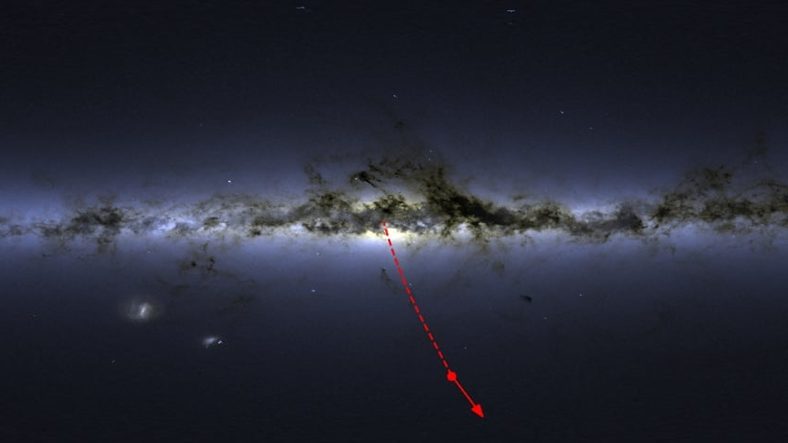 Da Costa and his colleagues discovered that the star was part of a binary star system with a black hole having a mass equivalent to the Sun 5 million years ago. For the first time 30 years ago by astronomer Jack Hills, this event may open a new door to humanity’s curiosity about stars and black holes.

“This star travels 10 times faster than most of the stars in the Milky Way, Da said Da Costa, who is known as the S5-HVS1, and is now the third fastest detected star ever. The other two were astronomical stars in the supernova explosions.

The team explored the star using the 3.9-meter Anglo-Australian Telescope at the ANU Siding Spring Observatory. Stars, after leaving the Milky Way, will continue the intergalactic space journey. 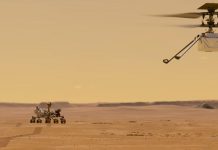