Home Science When did the Astronauts at the International Space Station Enter the New... 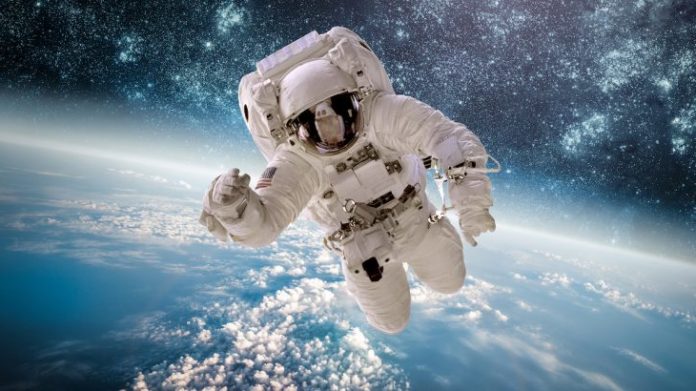 The year 2020 began and images of celebration came from all over the world. So, on what basis did people who did not celebrate the world evaluate their entry into the new year?

We entered 2020 two days ago and changed our calendars. New Year was celebrated with enthusiasm all over the world. Probably even if you didn’t celebrate yourself, at least you’ve seen a few celebrations on Instagram.

If you’re celebrating Christmas at the International Space Station, things get a little messy. First of all, the 150 billion dollar vehicle you are in takes a tour around our planet in approximately 90 minutes.

Mutlu 3.2,1… #HappyYears! We usually count down for takeoff, but today we’re counting down for 2020. The international space station is operating according to Greenwich Mean Time (GMT).

With the end of the New Year celebrations and Christmas leave, life at the International Space Station has returned to normal. Work will continue after a recent crew change.

Let’s see how the researchers at the ISS will make discoveries next year.

Climate change: melting in Antarctica and Greenland is 6x bigger