Home Celebrity ASTRO reveals what Knock’s choreography will be like, his new comeback 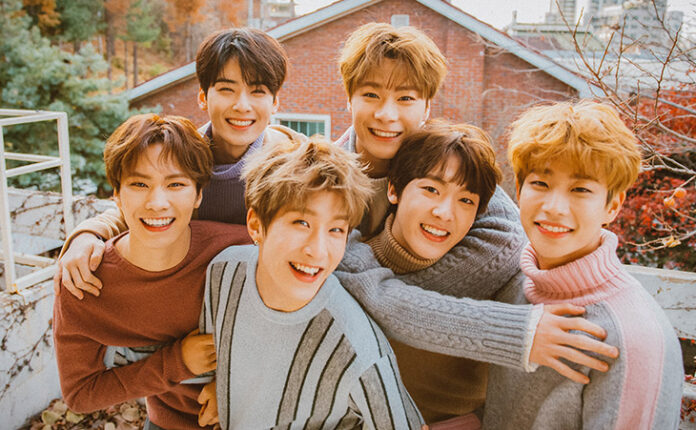 ASTRO reveals what Knock’s choreography will be like, his new comeback. The premiere of Knock is very close and the ASTRO guys shared a spoiler of the choreography for this comeback.

The AROHAs were surprised with a short video of just over 20 seconds where we see the silhouettes of the members move to the rhythm of Knock , while they are in a space with blue colors, light purple and reddish tones, which is probably part of one of the sets that we will see in his video.

The video clip has a vertical format and permanently shows the album title at the top, the name of the single in the middle and in the lower area presents the name of this boy group with 4 years of experience.

ASTRO’s new album will have its premiere on May 4 in Korea, so we are just a short time from this new release that will mark the new comeback of the Fantagio group.

Getaway is part of the list of returns that we will see during May in the K-pop industry and promises to show ASTRO performing the amazing choreographies that characterize them thanks to their excellent teamwork.

Watch the full video of this spoiler below:

Millie Bobby Brown admits that her mother is like her “best...