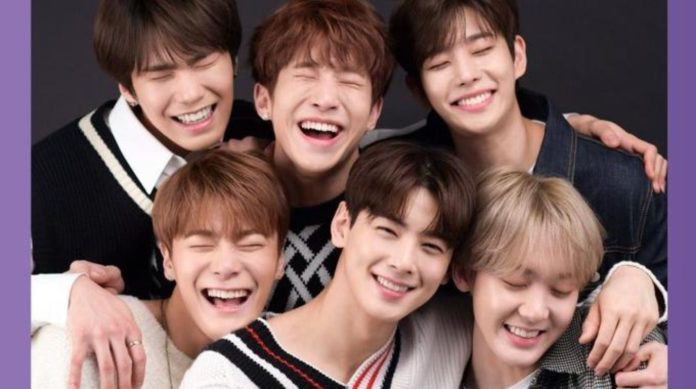 ASTRO celebrates its fourth anniversary with the love of its fans. Aroha flooded the networks with messages of love to the idols.

The Fantangio Entertainment group is celebrating a very important day, since 4 years ago they debuted with their first Mini Album, ‘Spring Up’ . The ASTRO boys had previously discussed under a facet of actors within the web drama To Be Continued. However, it was until February 23 (in Korea) that his music was shown to the public.

The ASTRO boys have worked very hard since the beginning, demonstrating that when it comes to effort and talent, they know how to defend themselves very well. Whether it be live presentations, their role as actors or within variety programs, the charisma of each member has come to light, letting us see what and besides being skilled in dancing and singing, also They have unique personalities.

The boys’ staff account published an image celebrating the fourth anniversary of ASTRO’s debut , but the members also shared selfies to greet Aroha and give them a few words for this wonderful date for them.

Fans of these guys could not miss a day as important as today, so they have joined to express the love and admiration they have for this group of idols . Check out some of the best tweets that fans have sent with the hashtag # ASTRO_AROHA_4EVER: