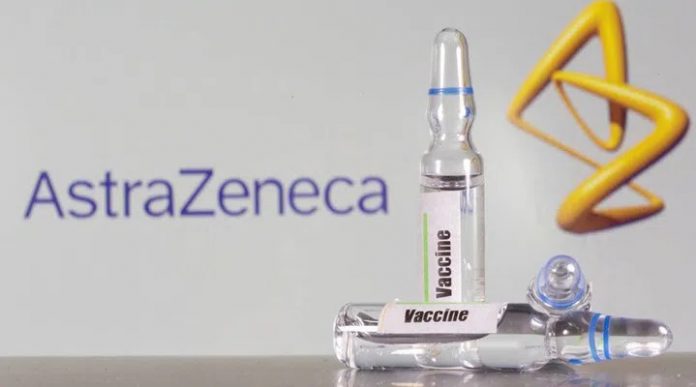 AstraZeneca: UK-based pharmaceutical company AstraZeneca is known for producing a COVID-19 vaccine. Now, the company has made new statements about the effects of the COVID-19 drug it is working on.

AstraZeneca’s COVID drug reduces risk of serious illness by 50% View Full Size
According to the statements made on Monday, the “antibody cocktail” drug containing two different antibodies reduces the risk of serious transmission of COVID-19 in half. The drug, which is injected with a needle named AZD7442, is obtained by mixing two different antibodies taken from the blood of people who have had COVID-19 before.

Applied for emergency use approval

In the press release made by the company, it was stated that the drug is the first drug that can both prevent and treat COVID-19. In addition, it was stated by the company that an application was made to the American Food and Drug Administration (FDA) for “emergency use approval” last week.

According to the statements, as a result of the experiments, it was revealed that AZD7442 reduced the risk of COVID-19 by 77%, and the risk of serious illness and death by 50%. In the experiments, only 18 of the 415 people who were administered the drug suffered from severe illness. Previously, this ratio was 37 out of 415. It was also stated that there were no side effects of the drug.