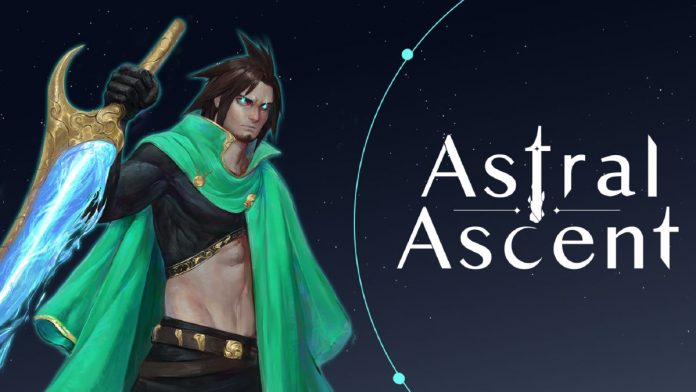 The crowdfunding campaign will begin on March 29, but there will be a free demo that will allow you to try it out.

Hibernian Workshop, the studio behind Dark Devotion, will launch a Kickstarter campaign to launch Astral Ascent, a new fantasy adventure and two-dimensional platforming. The title, which follows the schemes of the roguelite genre, will be available on both consoles and PC. Those interested will be able to contribute to the financing campaign from next March 29, the date on which it is officially launched.

The announcement has been accompanied by a trailer, which shows his universe and the final boss fights and that you can see below these lines. On the other hand, the study confirms that in the coming weeks we will be able to enjoy a free demo, so all players will have the opportunity to experience the playable concepts designed by Hibernian Workshop.

Astral Ascent promises a vast and beautiful world of fantasy cut and in the style of pixel art, which has been drawn by hand. Among the game options is the possibility of exploring this universe alone, but also accompanied thanks to its local cooperative. The title will allow us to select our hero (there are four playable characters) and unlock endless spells, which of course can be improved through different modifiers so that the experience is different for each player.

The world in which the adventure takes place is called Garden, an astral prison guarded by 12 Zodiacs, powerful mystical bosses. How could it be otherwise, we will have to face them while we discover the four unique worlds. You will not be alone in the task, as the allies will help you unravel the story, which enjoys a visual style of frame-by-frame animation. One of the characteristics of roguelite is its replayability, so there will always be hidden secrets.

The soundtrack will also be in charge of Dale North (Wizards of Legends, Marble Knights), who has worked on fantastic melodies. 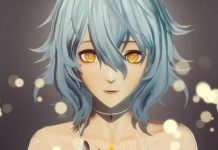 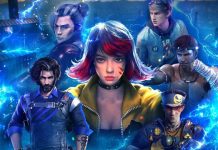 Free Fire Max: How To Download And Play for Free On PC (Windows) And Mac 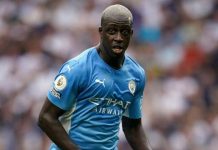