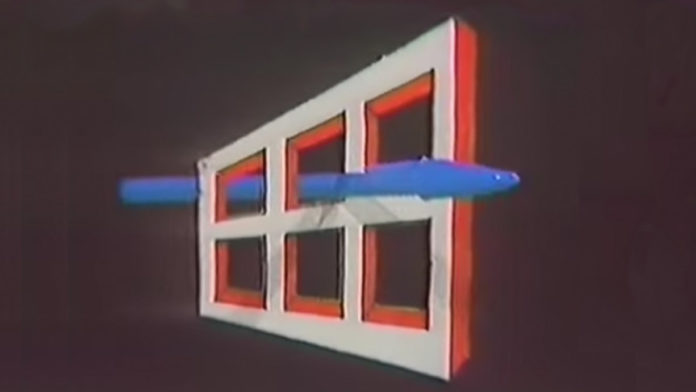 A famous optical illusion called the Ames window shows how foolish our senses are. A YouTube channel called Curiosity Show takes the Ames window a step further and literally burns the brain.

Optical illusions are loved by almost all people for deceiving our brains and bewildering creatures. These illusions, which mislead our perception of reality, actually contain simple applications behind them.

One of the best known optical illusions is the Ames window. When the Ames window is rotated, it appears as if moving back and forth. In the video of Ames window published on Curiosity Show Youtube channel, illusion is taken one step further.

Microsoft: Employee Salaries Leak And Reach Up To $500,000