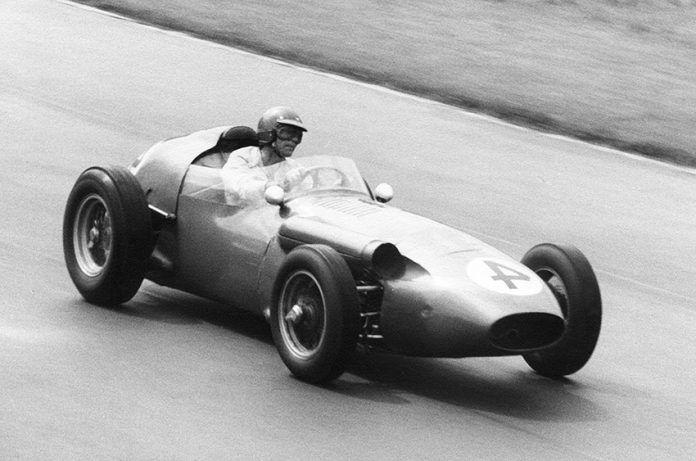 British auto giant Aston Martin, who has been away from Formula 1 for a very long time, announced that it signed a deal with Racing Point in the new F1 season and will return to the tracks. Sebastian Vettel and Lance Stroll will be the pilots of the new team, known as the Aston Martin F1 Team.

British automobile giant Aston Martin announced that it would withdraw from Formula 1 in 1960 after a short F1 adventure. Aston Martin, who has been away from F1 GPs for nearly 60 years, announced that they signed a deal with Racing Point in the 2021 season and will return to the tracks.

The new name of the Racing Point team, which changed 3 different names in a short time, will be changed to Aston Martin Formula 1 Team, and the new design of the British company will be applied first in F1 cars, creating a new visual identity.

“They’ve returned for the championship”

Aston Martin, which entered the Formula 1 world in the 1959s, focused more on Le Mans races and therefore could not focus on F1 cars known as DBR4s. The British-based company stated that it will leave F1 in 1960 and will be entirely Le Mans oriented.

After leaving Formula 1, Aston Martin, who came to the agenda with the sponsorship of the Red Bull Racing team, announced that it will sponsor the team for the last time this year and will continue with the Racing Point team by making a definite entrance to the tracks from now on.

Racing Point, which has appeared on F1 tracks since 1991, was renamed Jordan, Midland F1, Force India and Racing Point, respectively. After the agreement with Aston Martin, the new name of the team will be known as Aston Martin F1 Team. Lance Stroll and Scuda Ferrari’s successful driver Sebastian Vettel will be the first drivers to race with the new team.

Expressing that they will compete for the championship in Formula 1, team partner Lawrence Stroll said; “Aston Martin is a brand that has achieved great success in top international motor sports such as 24 Hours of Le Mans. Now we have the opportunity to write a new page in history books. This is very exciting for anyone who loves the Aston Martin brand, Formula 1 fans, and the sport itself. ”