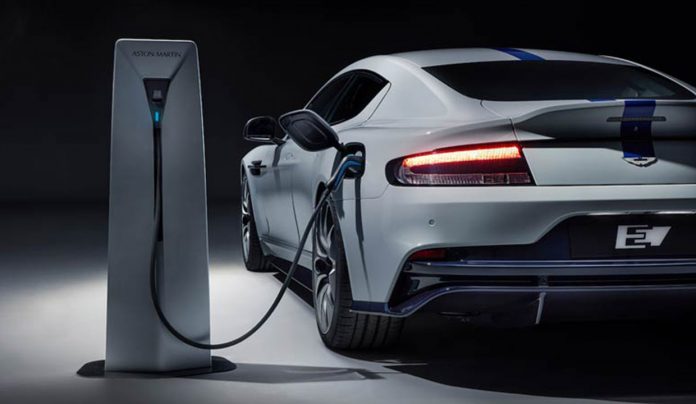 Returning to the Formula 1 stage after more than 60 years, Aston Martin continues to improve its investments. The British company, which we are familiar with seeing from James Bond movies, is preparing to enter the electric car market.

British automaker Aston Martin will reportedly begin producing two fully electric models in the UK from 2025. One of them will be in the sports car and the other in the SUV class. Speaking to the Financial Times on the issue, Canadian billionaire Lawrance Stroll, Chief Executive of Aston Martin, confirmed that they are working to put the two new zero-emission models into production by 2025.

The firm will manufacture the sports car at its facilities in Gaydon, England. For the SUV, St. It was deemed appropriate to start production at the manufacturing facility in Athan, Wales. Both models will follow hybrid versions of Aston Martin models. It is also among the estimates that the company will produce more hybrid version vehicles from 2023.

However, it is estimated that the new British firm will rely on the technology of Mercedes-Benz, which probably holds a 20 percent stake for electric models. Because Aston Martin still does not have a special electric car platform. Their cooperation with Mercedes can also be the solution to these problems in the short and medium term.

Although it is not clear which company will use the technology of the two cars, Stroll underlined that they are far ahead of their competitors thanks to the German company. Aston Martin, which will also use the Mercedes engine in F1, will also partner with Mercedes in the role of safety and health vehicles in races. The firm, which has returned to the largest motorsport organization after more than 60 years, will try to push the top ranks with Sebastian Vettel and Lance Storll.