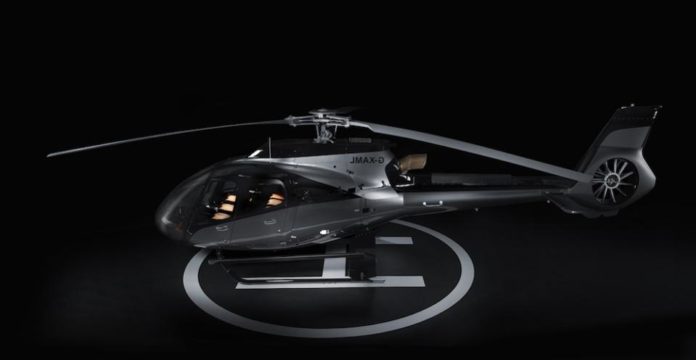 Aston Martin, a high-performance and luxury car manufacturer, entered the aviation industry. Aston Martin, in collaboration with Airbus, is building a new helicopter.

Although Aston Martin, a UK-based car manufacturer, is known for its high-performance and luxury-oriented cars, we are now seeing Aston Martin in different sectors. After the Aston Martin DBX, the first SUV model in recent months, the company also introduced the AMB 001, which it entered into the motorcycle industry through a partnership with Brough Superior. The luxury car manufacturer Aston Martin now appears in a different way.

Deliveries begin in the first quarter of 2021
The ACH130 Aston Martin Edition will be available in a variety of colors that Aston Martin uses in their own car. The colors associated with Aston Martin, such as Stirling Green, Xenon Gray, Arizona and Ultramarine Black, will be used in the helicopter’s exterior coating. The interior of the helicopter will have leather upholstery in which users can choose different colors. These seats are also planned to include some details inspired by the Aston Martin DB11. The inside of the helicopter’s doors will be covered with leather and the touch points will be more comfortable.

Aston Martin’s custom-designed helicopters will all have their partnership logos, version number, and optionally the name of the helicopter buyer. Deliveries of the ACH130 Aston Martin Edition custom-built helicopter are scheduled to begin in the first quarter of 2021. Aston Martin, which has recently shown itself in many areas, finally shows itself in the aviation industry, revealing that the company gradually wants to do business in different sectors. Apparently, the company wants to expand its luxury in many areas.