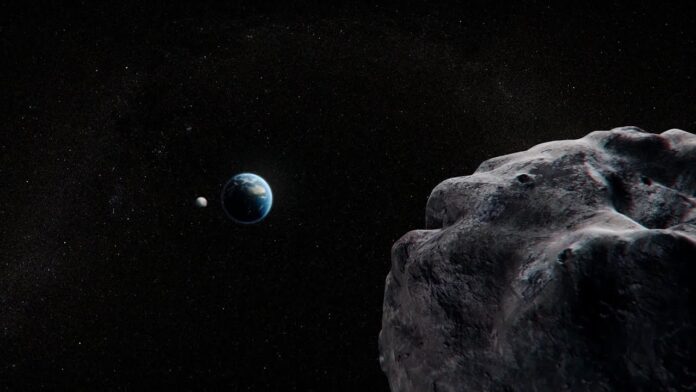 A meteorite called 2020 JX by NASA will pass near our planet these days. According to NASA, a total of four of these celestial bodies will soon be found at close range.

Many people are not satisfied with the year 2020 and when we look at the internet, jokes such as alien invasion and meteor fall are frequently made. On the other hand, even if a giant meteorite does not fall, when we look at it from a cosmic perspective, it will pass quite close.

The meteorite that went into orbit yesterday night has a length of 46 to 100 meters. According to the Daily Star, this celestial body has roughly the same dimensions as Britain’s famous icon Big Ben tower.

Asteroids will pass at close range
The meteorite will pass approximately 7.4 million kilometers from our planet. Although this distance is quite big for us, when we look at the NASA classifications, it falls into the Apollo category. The celestial bodies in this category are structures that enter the orbit of the Earth and are considered relatively dangerous.

In addition to the 2020 JX, three other asteroids will soon pass near our planet. NASA named these objects 2020 KU, 2020 JR1 and 2020 KJ. All of these celestial bodies are included in the Apollo class.

On the other hand, the meteorite transitions that will take place in the coming days will create opportunities for researchers to examine these structures more closely. Thus, our knowledge of the structure of asteroids will expand further. 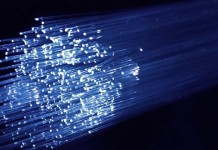 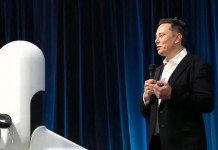 The Next 5 Years are Expected to Be the Hottest 5...