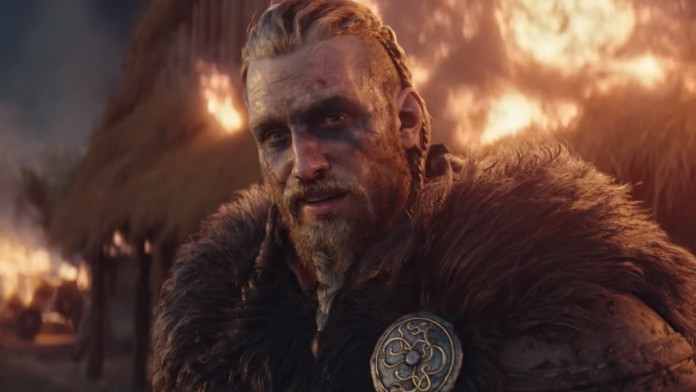 Liked or disliked, it is obvious that the Assassin’s Creed series appeals to a very large audience. Assassin’s Creed Valhalla, the last game of the series, has managed to become the most revenue-generating Assassin’s Creed game to date.
While Ubisoft continues its attempt to transform the series from top to bottom into an RPG after Orgins, some Assassin’s Creed fans can meet this with criticism. However, the shared data also points out that this decision of Ubisoft is actually the right decision for the company.

While the discussions about Assassin’s Creed Valhalla likes and dislikes continue, it was announced that the game, which was first released in 2020, is Assassin’s Creed, which provides the most revenue. Of course, it is possible to attribute this to the world’s admiration for the Scandinavian mythology and the released DLCs.

When DLC is added to Assassin’s Creed Valhalla, where you can easily spend more than 100 hours doing the main story and various side missions, the amount of content increases considerably. In the past year, Ubisoft released two DLCs, Wrath of the Druids and The Siege of Paris, and presented them to the players, and the short sword came to the game, especially with The Siege of Paris, which made the players very happy.