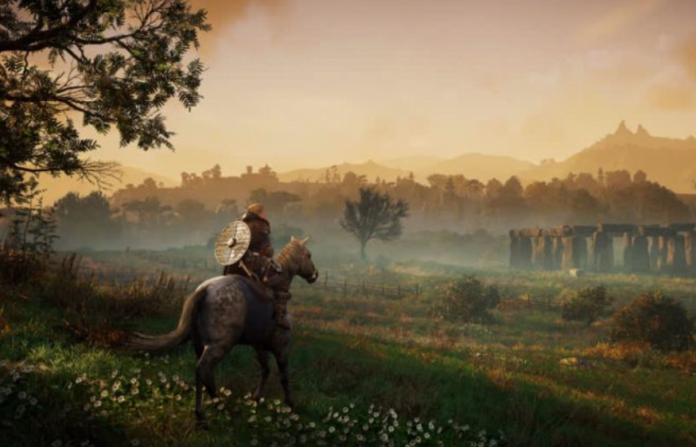 Ubisoft Montreal has confirmed that Assassin’s Creed Valhalla will not receive a new game mode plus with the final content update.

It is expected that the latest post-release update of Assassin’s Creed Valhalla will be released on December 6 and will complete the two-year content. However, Ubisoft informed the players that it will not have the long-awaited new plus game mode (via Polygon).

In a new blog post detailing the 1.6.2 update, Ubisoft Montreal stated: “We understand that this news is disappointing, however we hope that the new content released in recent months, including previously unseen features such as Forgotten Saga, has provided an exciting and challenging experience for those looking for more playable content.”

“Assassin’s Creed Valhalla was created as a unique Assassin’s Creed game, which is very different from its predecessors in its structure and offers new ways to interact with the world and its characters,” the developer added.

“Studying the implementation of the “New Game+”, we realized that the depth of the game gave us limited opportunities to make replayability unique and useful.”

Update 1.6.2 will include even more new content for the game, including the “Last Chapter”, which is described as a “touching and intimate conclusion to the Avor saga.” In addition, the epilogue will tie in some of the storylines developed throughout the game and complete your time in the Raven Clan.

The blog post also revealed that more than 20 million players have played Valhalla since the game was released in November 2020.

In other news, Fallout: New Vegas director Josh Sawyer said he would be ready to return to the series again, saying, “I love Fallout, I like the setting, I could see myself working in it again, but you know, let’s see where the future takes me.”

Why Brainiac Should Be the Villain in the Next Superman Movie